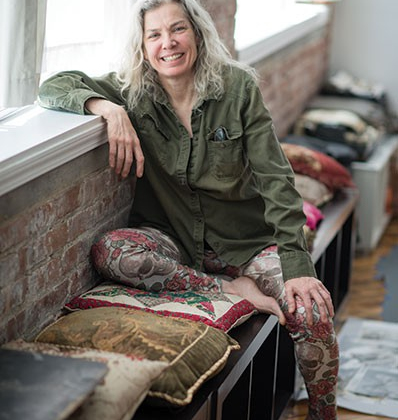 Ronnie’s work has been shown both nationally and internationally, and has been critically acclaimed by The New York Times, The Washington Post, and The Huffington Post. Her work is also in the permanent collections of the Museum of the City of  New York, The National Museum of the American Indian in New York City, The Rock and Roll Hall of Fame Museum, Cleveland, Ohio, The Nicolaysen Museum, Casper, Wyoming, and the National Cowgirl Museum and Hall of Fame, Fort Worth Texas. Her images have appeared in Rolling Stone, USA Today, Sierra Magazine, Western Horseman and The Sunday Times of London.

In addition to her own photography, Ronnie Farley’s career includes working for the Associated Press in New York City over a span of twenty years as a photographer, a photo librarian, and a national photo editor. Farley currently resides in Beacon, New York. 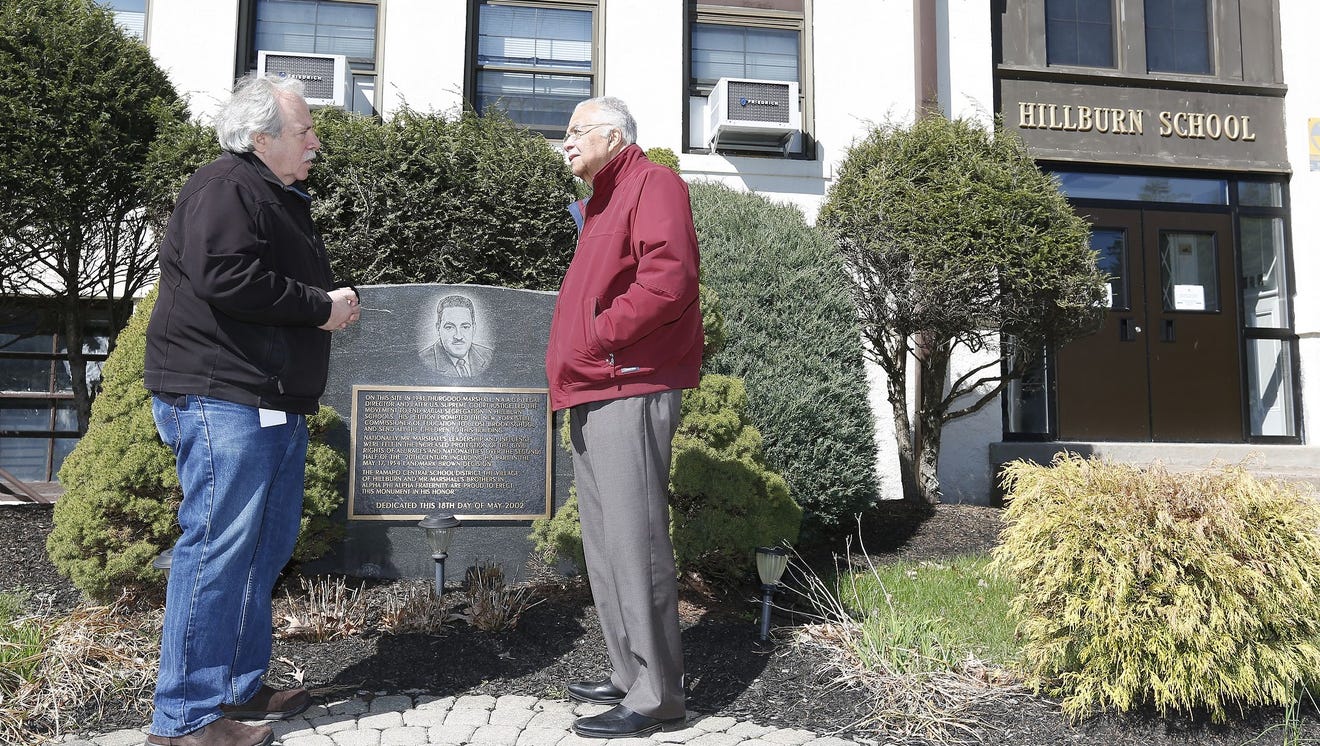 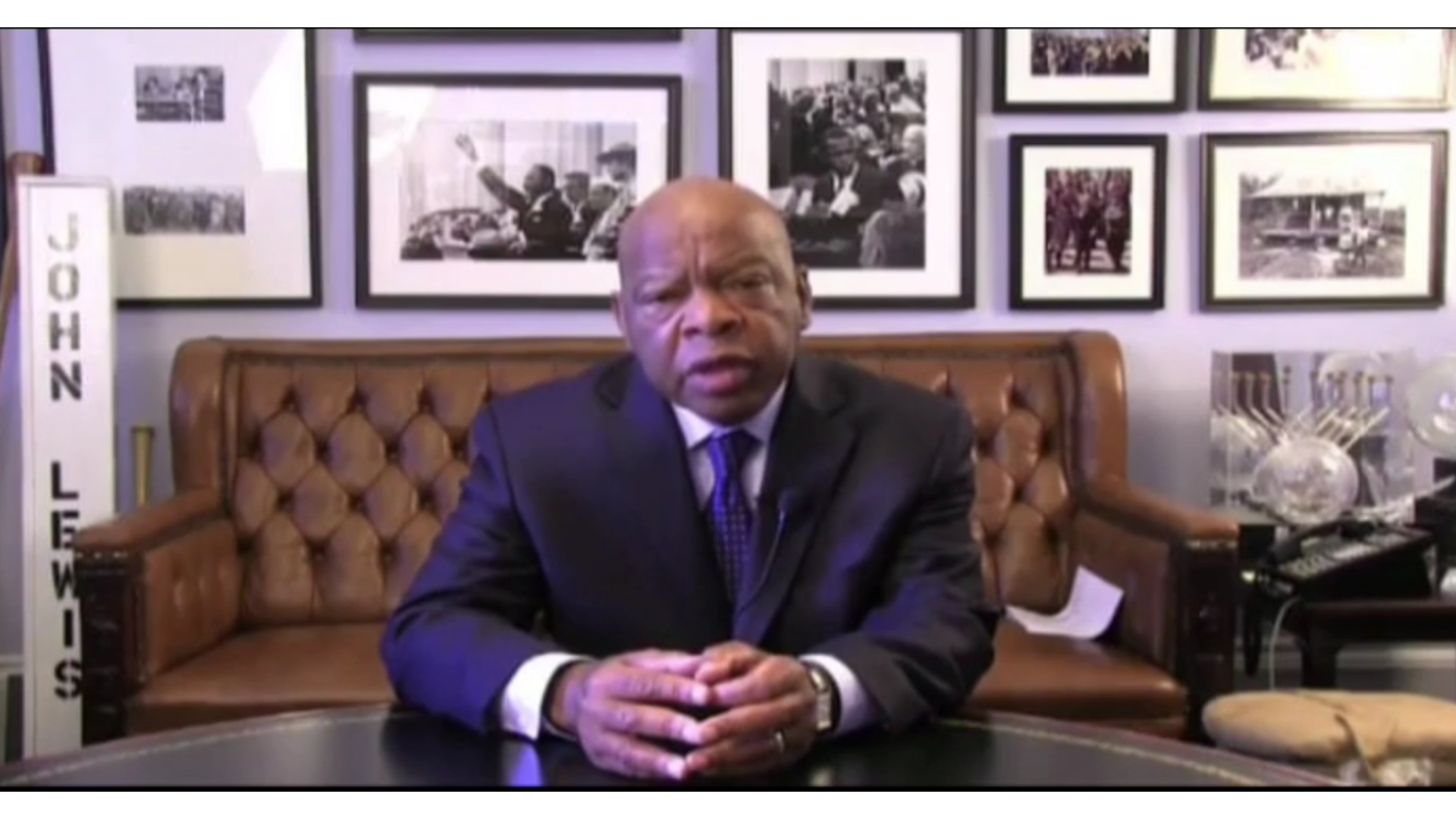 John Lewis on the Vote 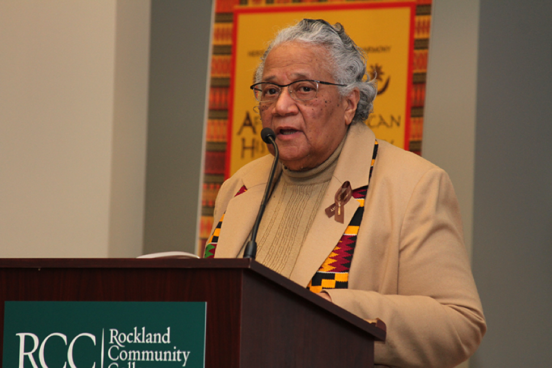 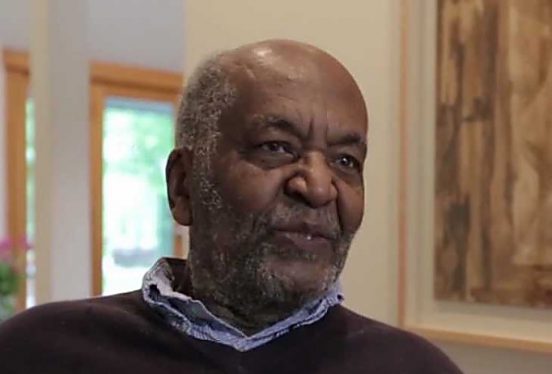 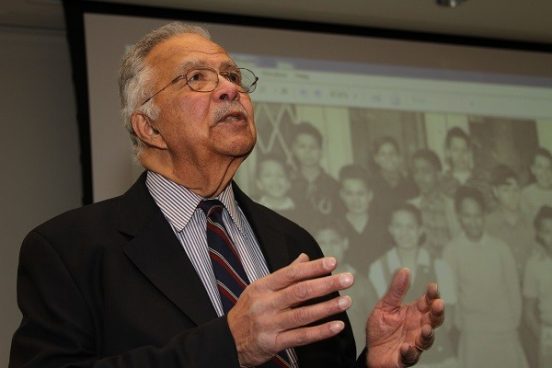 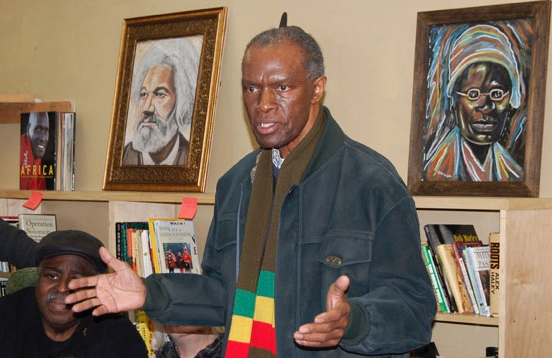