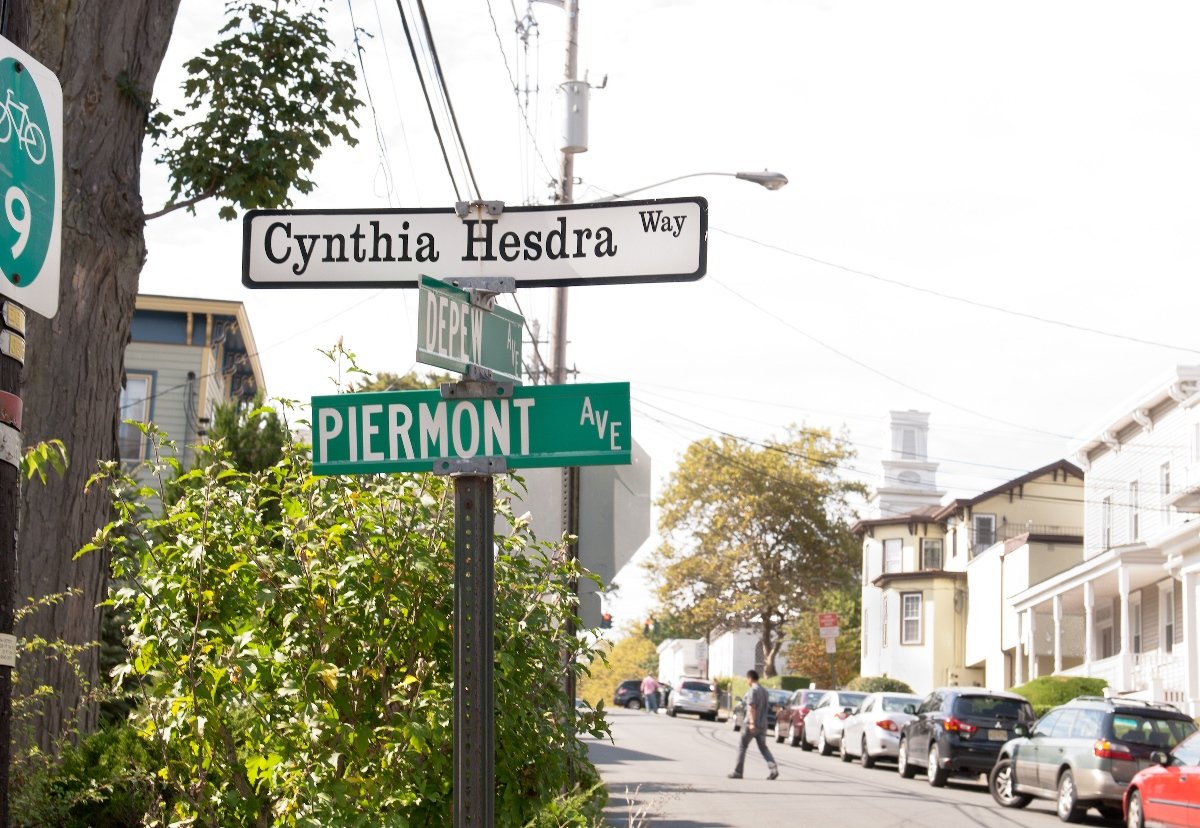 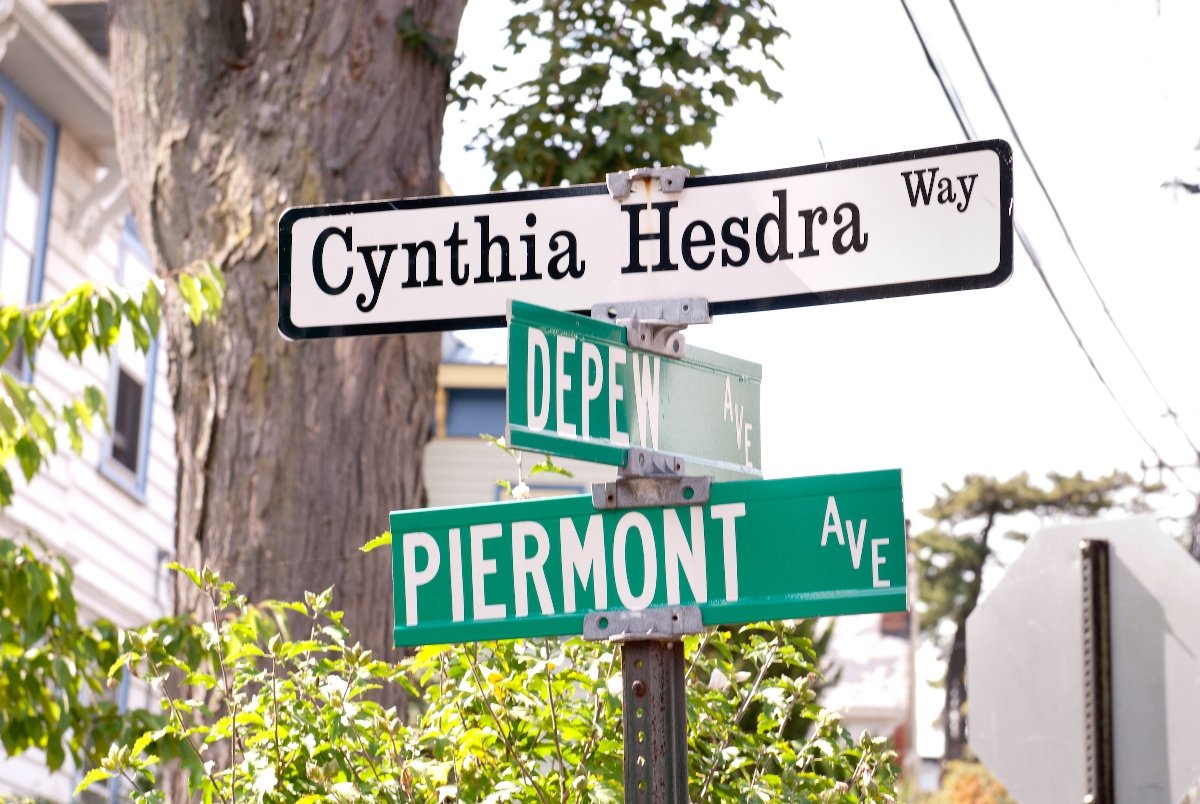 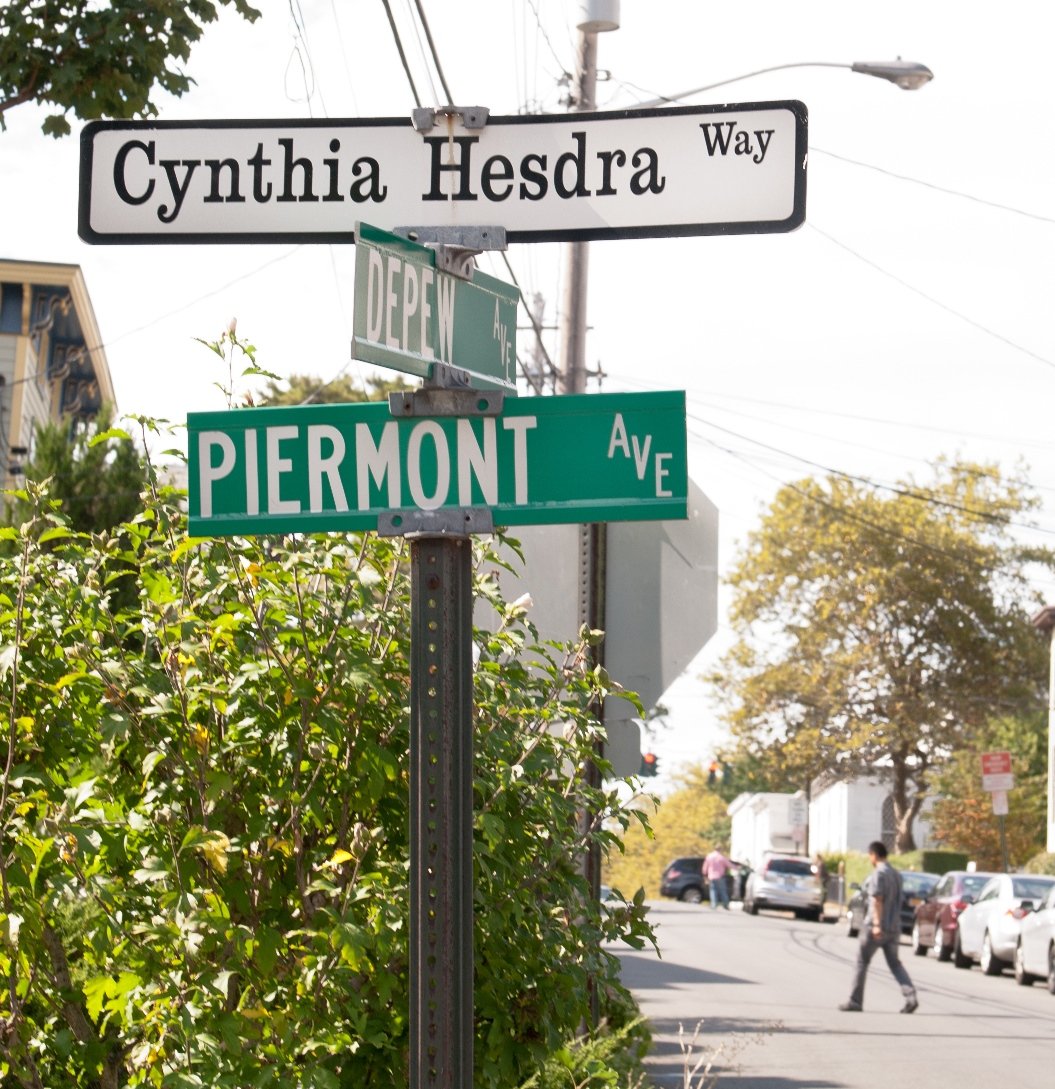 Edward and Cynthia Hesdra, an African American couple are hailed for operating an Underground Railroad safe house in Nyack, NY. The UGRR was a secret operation since the penalties for assisting fugitive slaves were severe for the slave as well as the abolitionist. Few records exist that tell us about the activities of agents, conductors and safe house operators however; historians have been able to establish some of the routes enslaved African people took in seeking their freedom. According to Dr. Frank Green, a local historian who lived during this time, “the Underground Railroad was so arranged that only a few knew its complete workings. The agent at Jersey City knew of Hesdra’s place, and Hesdra knew the agent at Newburgh.”

Edward and Cynthia Hesdra owned several properties in Nyack. The Hesdras owned three other properties located on the banks of the Hudson River in Nyack. The couple owned their own businesses in New York City.