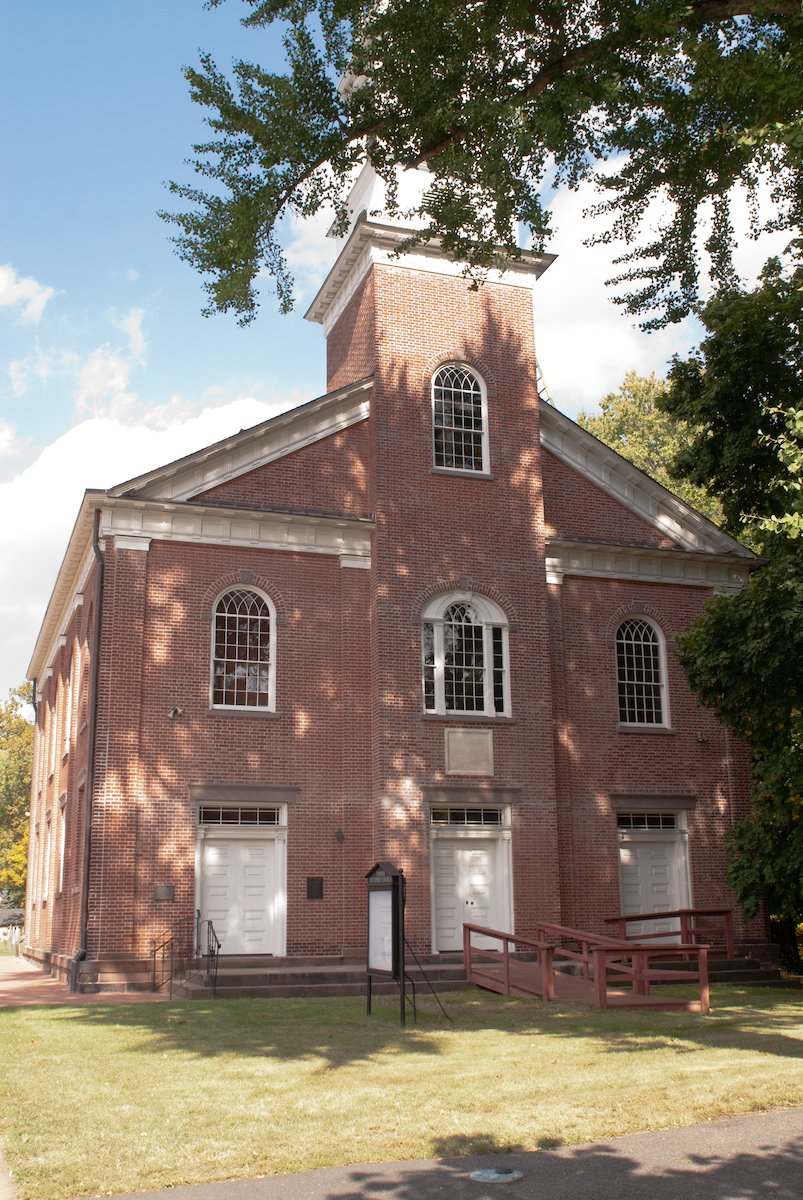 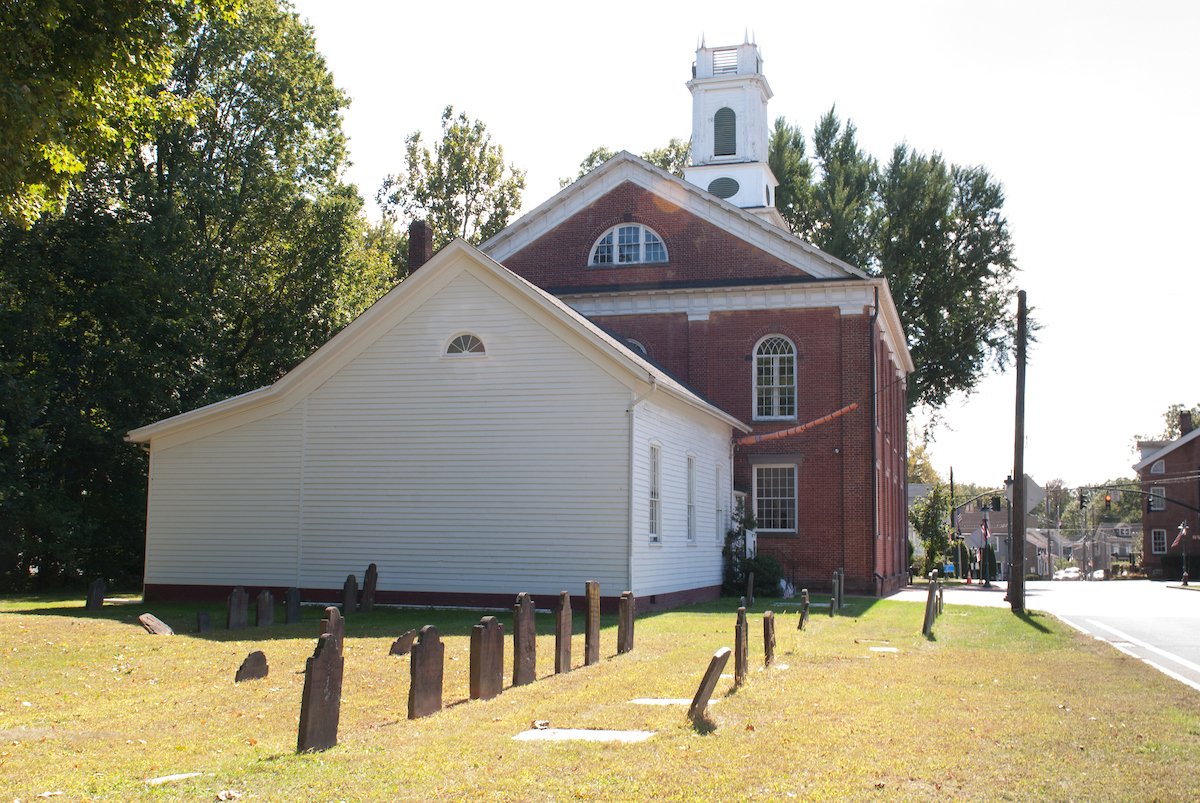 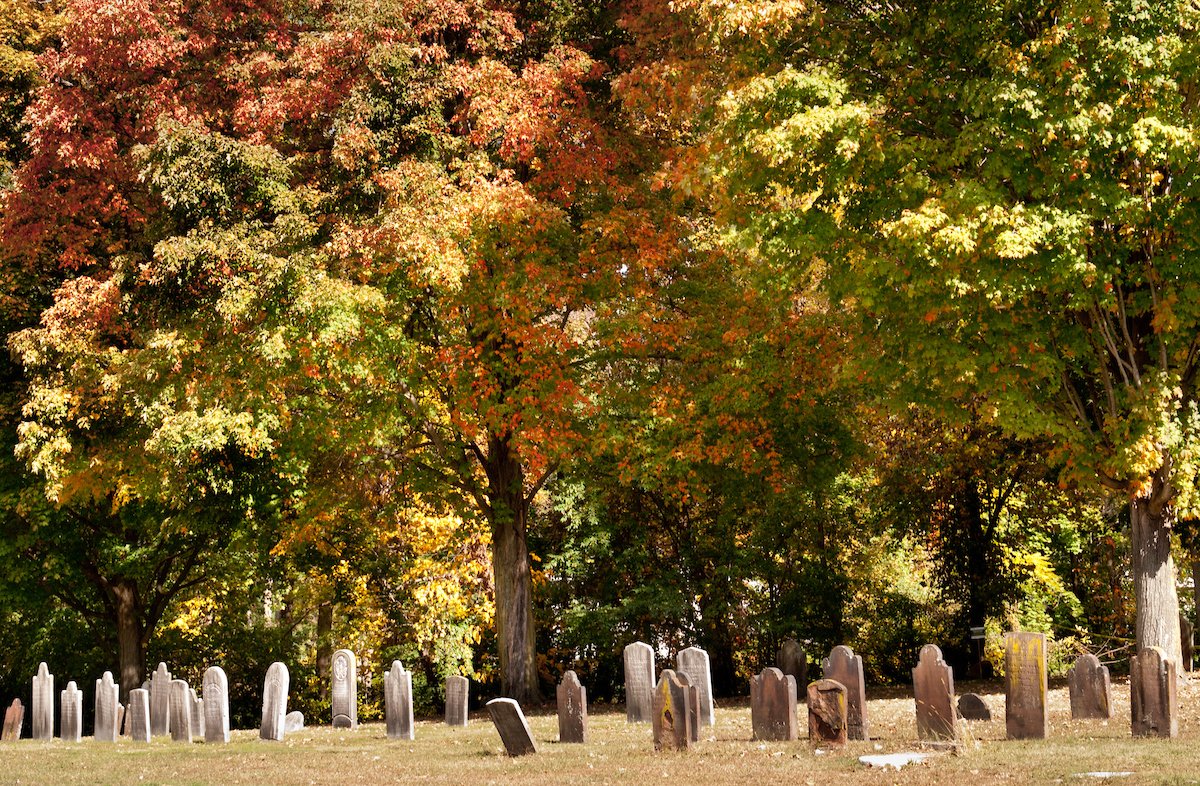 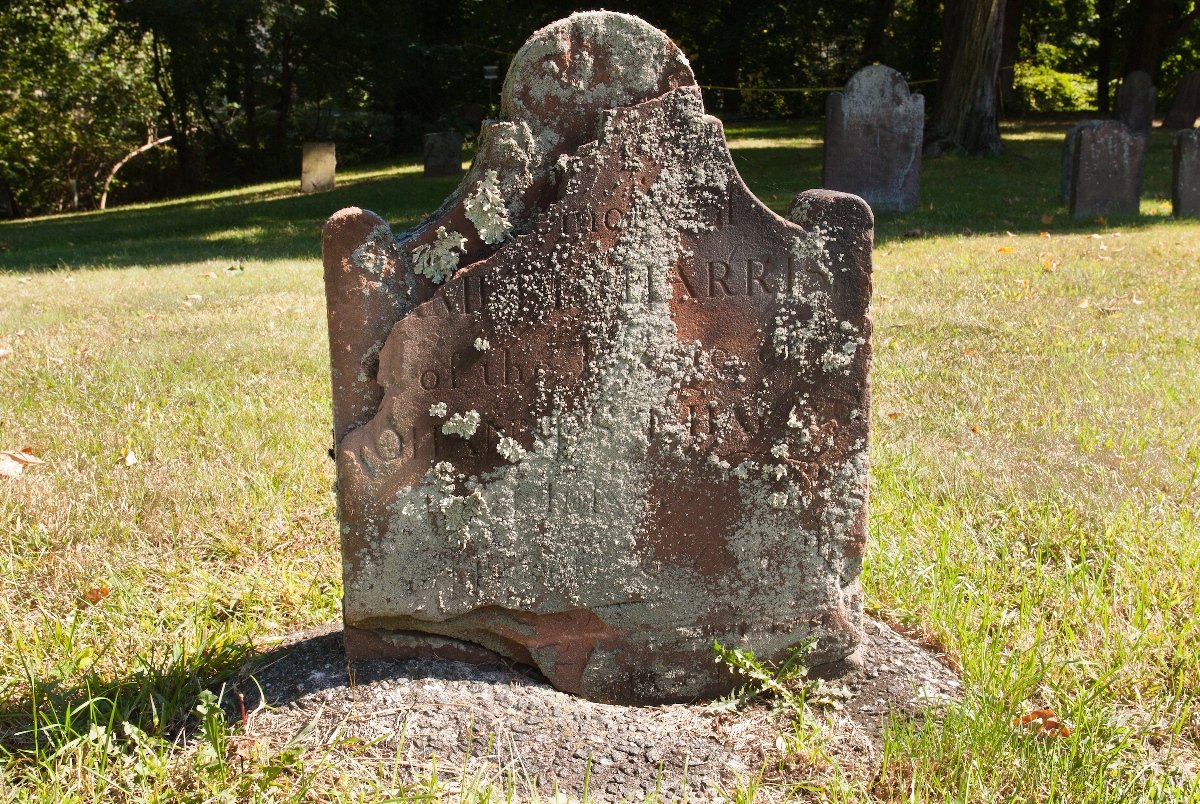 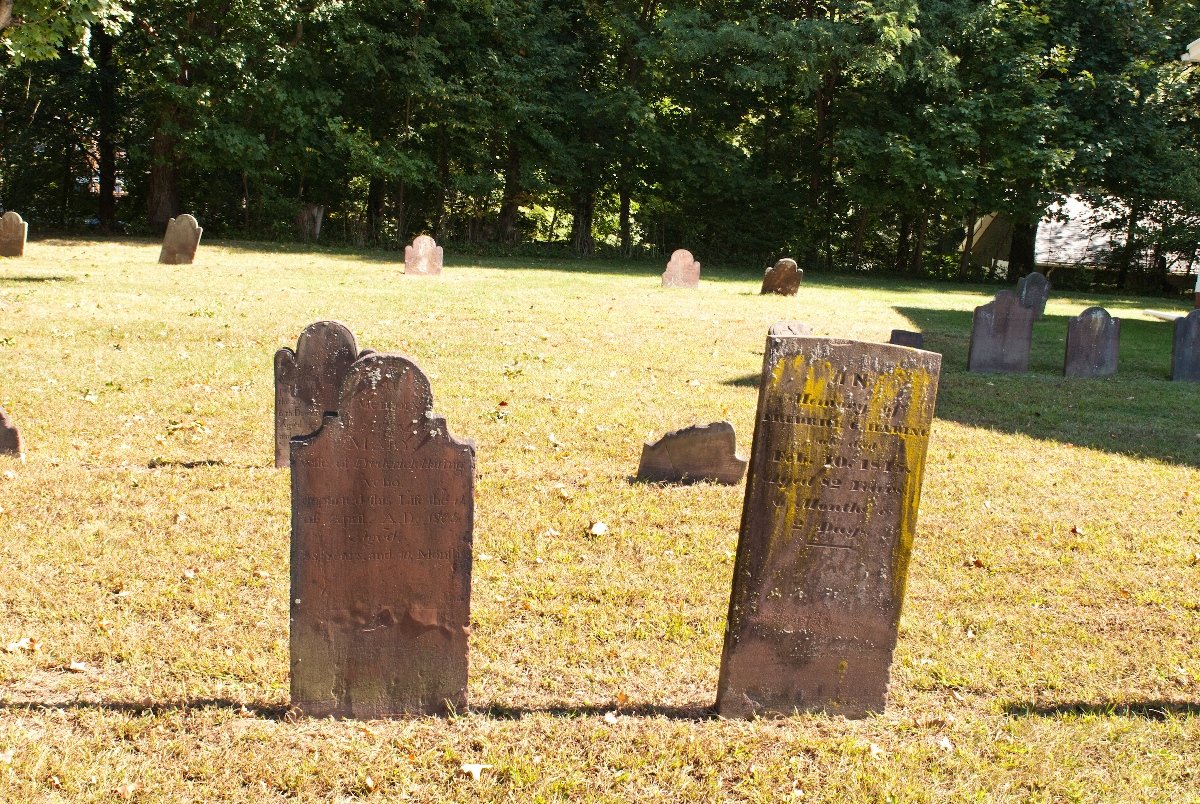 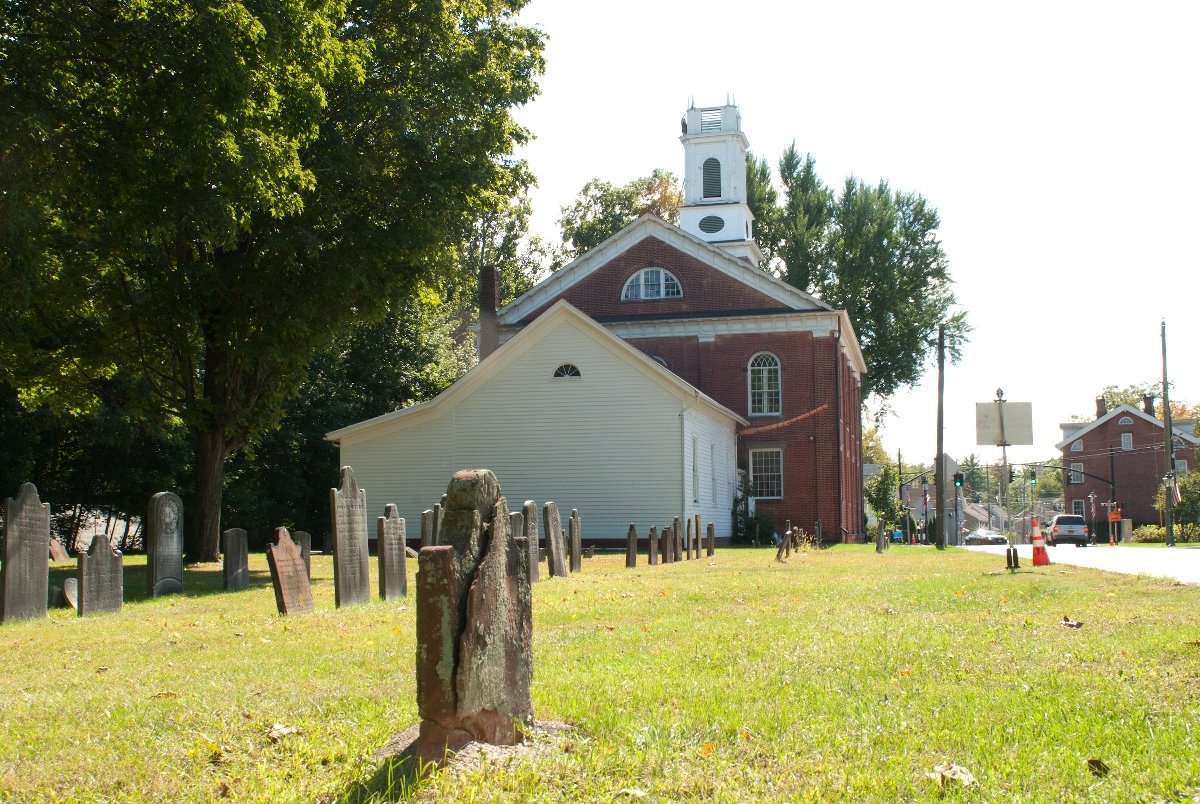 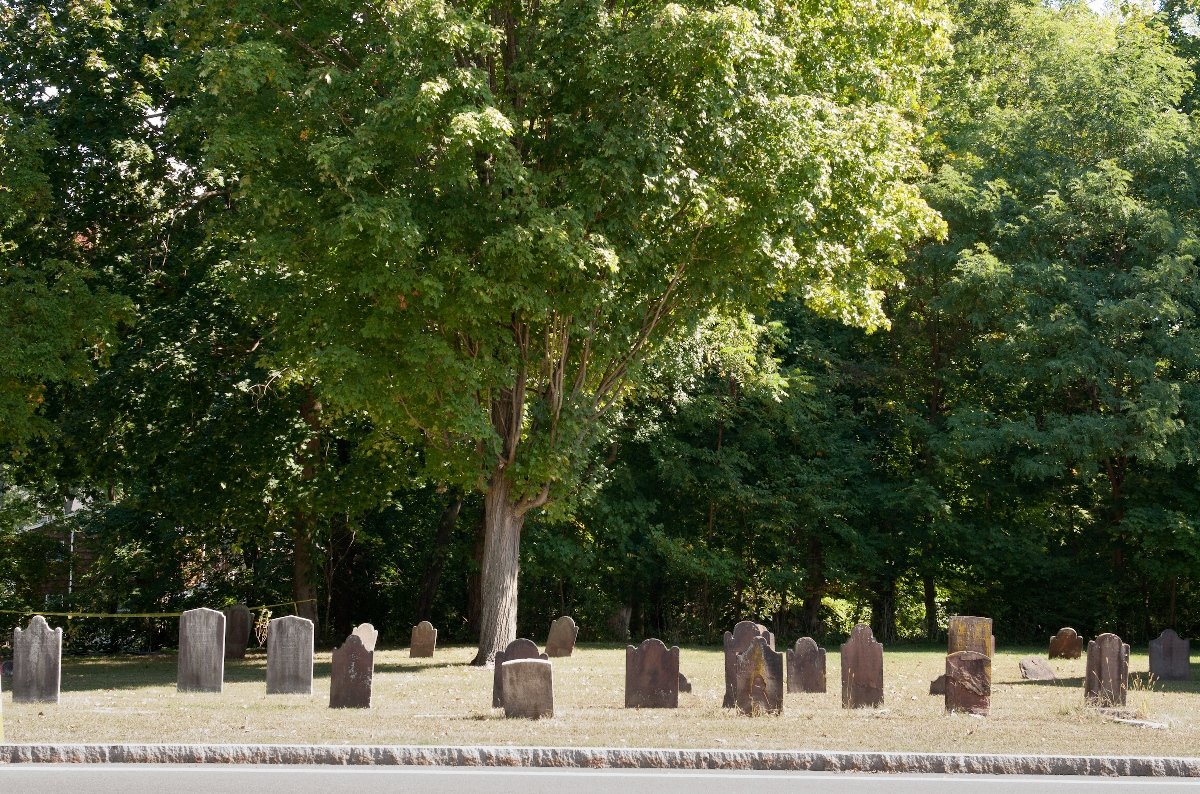 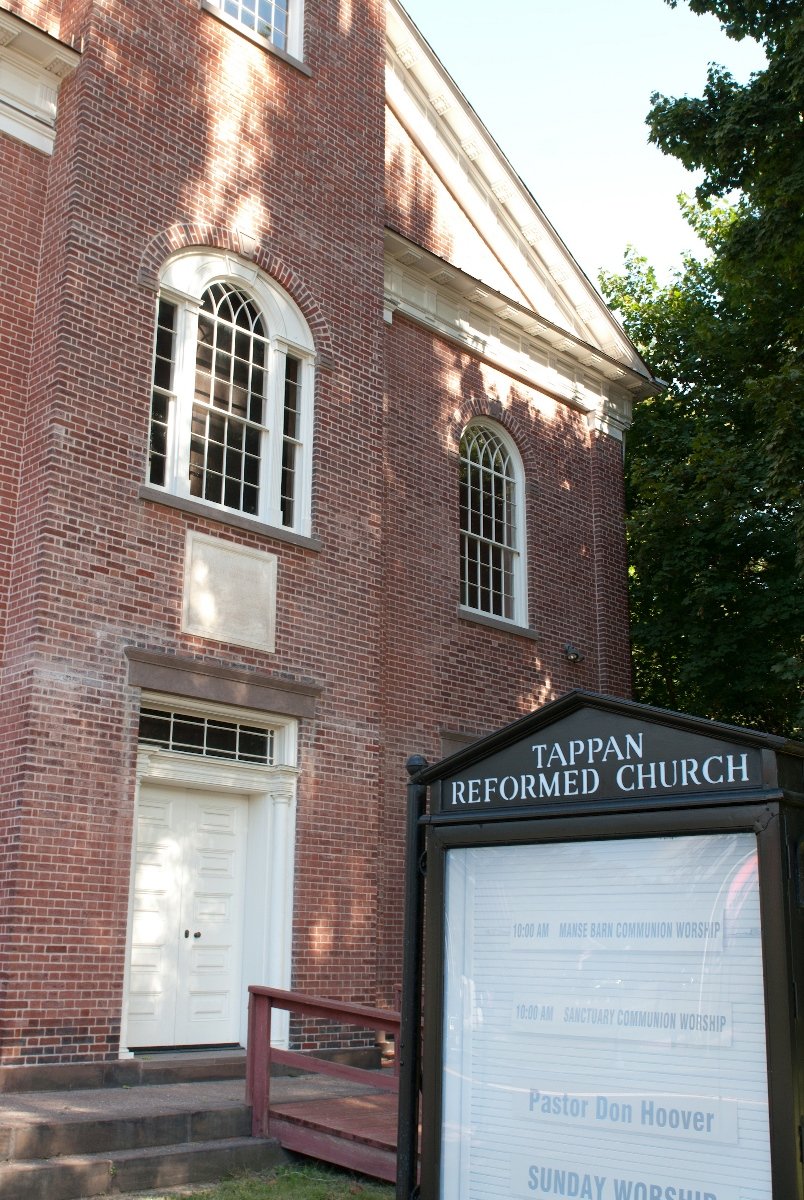 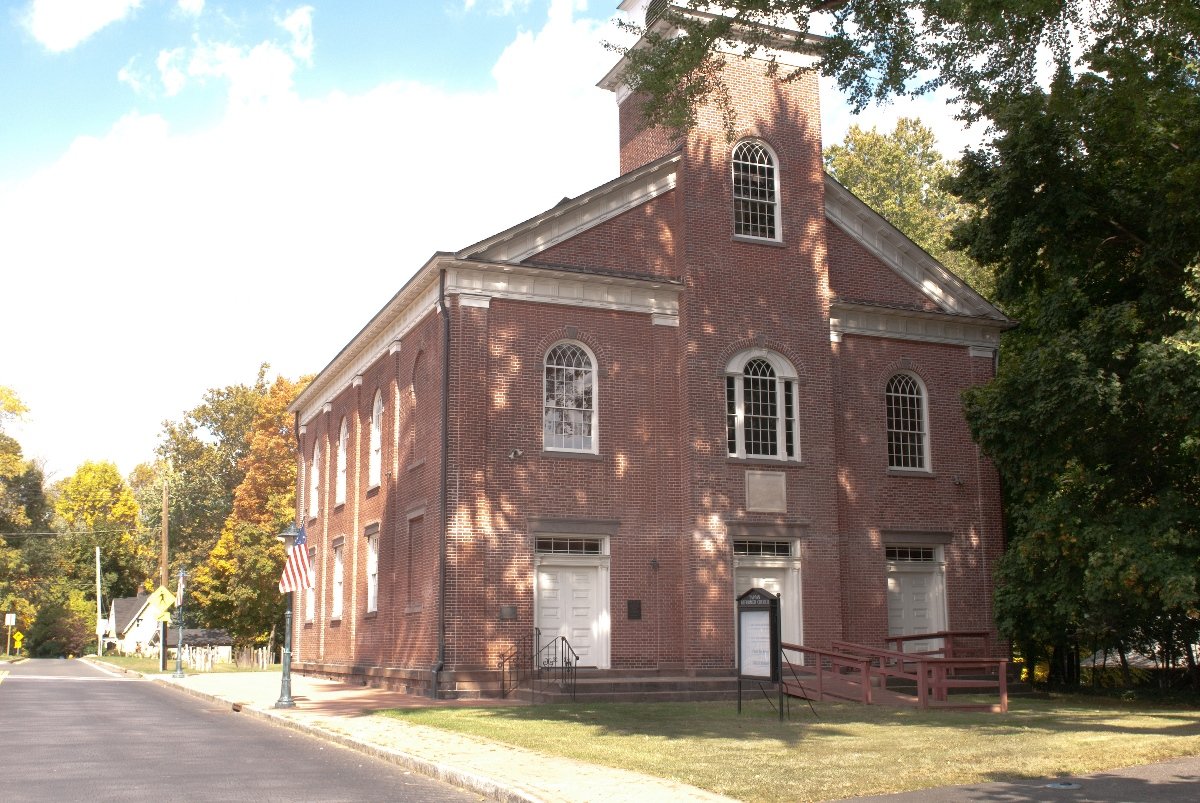 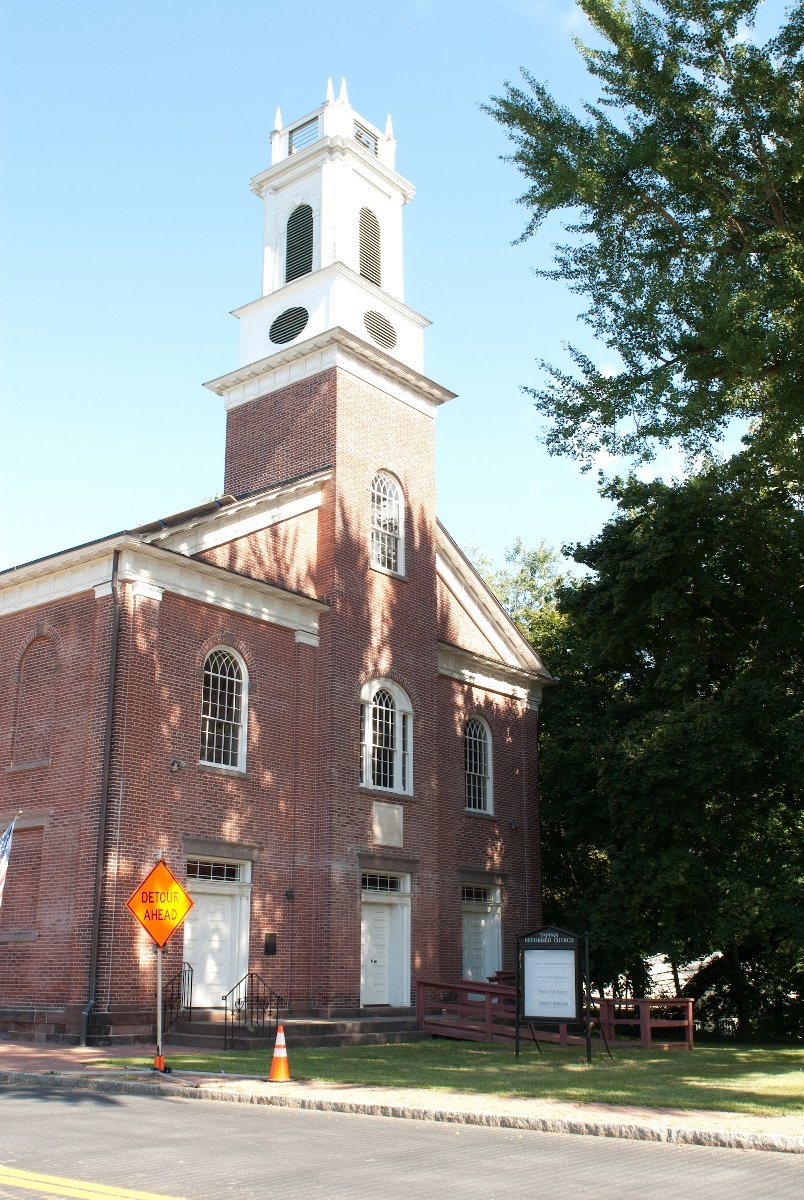 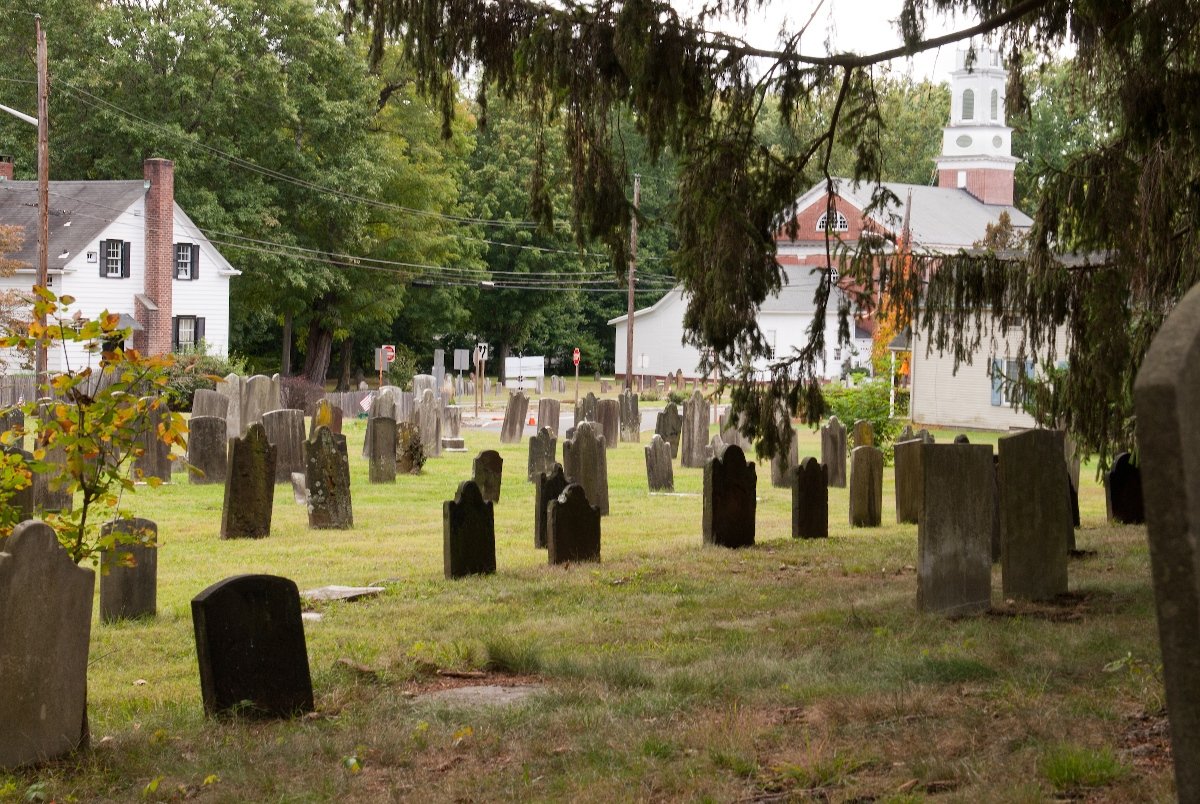 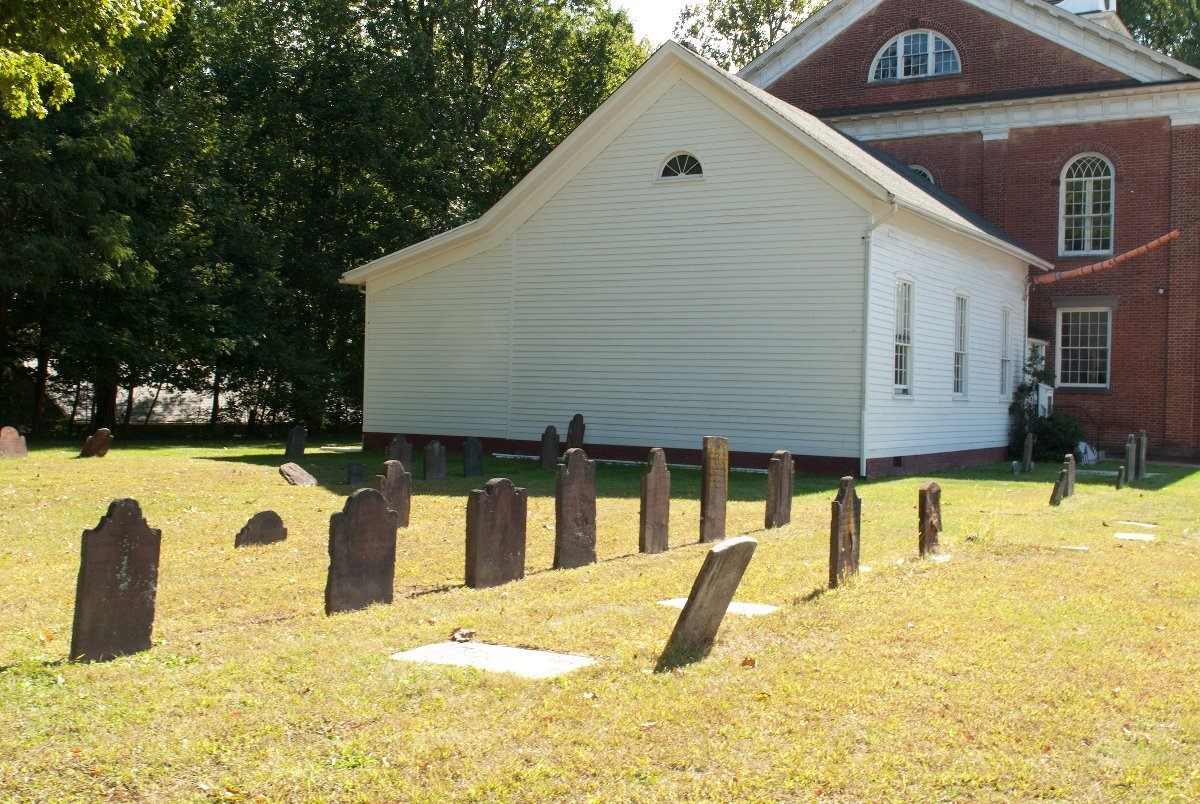 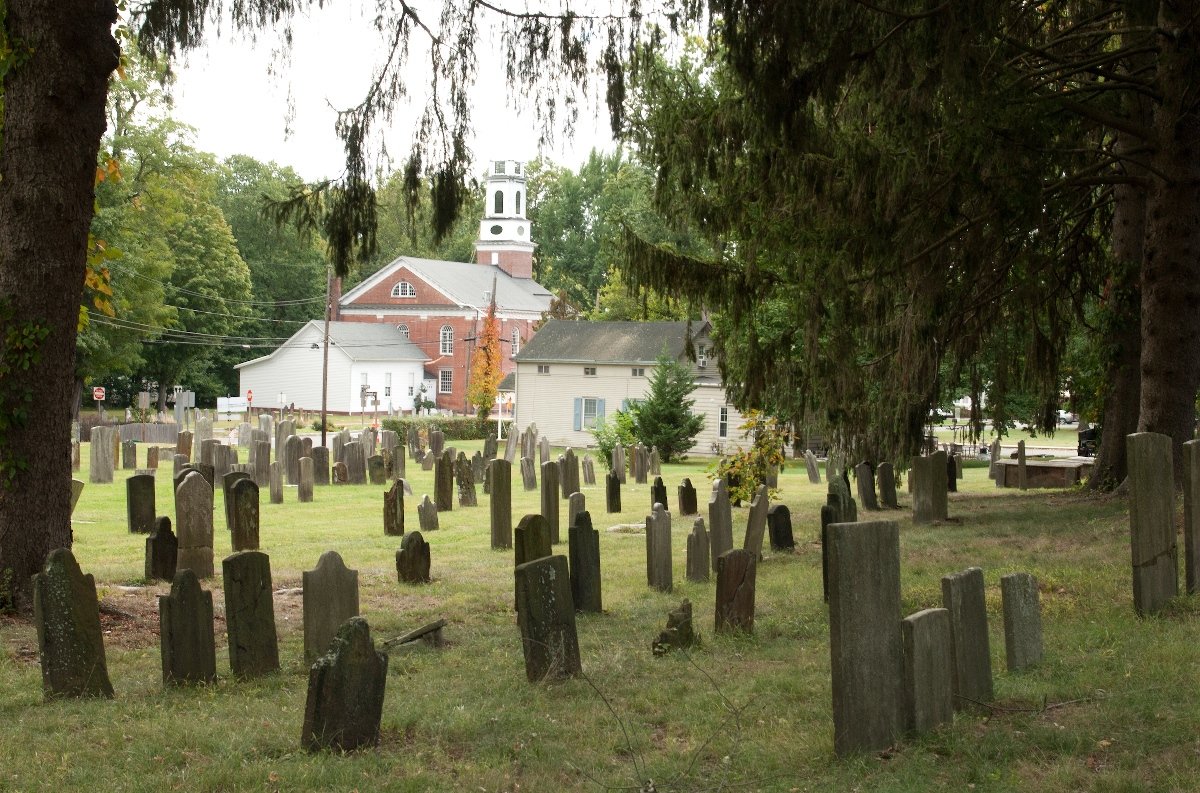 The Tappan Reformed Church was built in 1694 by Dutch settlers next to the first courthouse in the county.  The church was rebuilt on the same site in 1788, and the edifice, which presently stands today, was built in 1835.

Enslaved Blacks attended the church more than likely at the behest of their masters, but were relegated to sit in a segregated section.  According to the History of the Reformed Church of Tappan, N.Y. by David Cole, “the gallery on the right of the pulpit was appropriated to the young men, and that on the left was for the use of the negro slaves.” This segregation of course was carried out in death.  “The original [graveyards] were probably laid out at the building of the first church in 1716, or even at the organization of the congregation in 1694…To the north of this yard is another reserve of considerable size, which we always called the ‘colored burying ground.’ In the days of the slaves this had, of course, been in constant demand, but by 1835 it was not often opened.”  To further explain the use of the grounds, in 2015, an article in the Journal News declared that the area was used for freed and enslaved Black people.

Historian Carl Nordstrom writes that Tappan Reformed Church records from 1795-1815 mention free and enslaved family names such as Sisco, Jackson and Brown.  He also notes that during the decade of 1831-41, twenty-two percent of the 104 marriages performed were between person of whom one, at least, is designated “colored.”