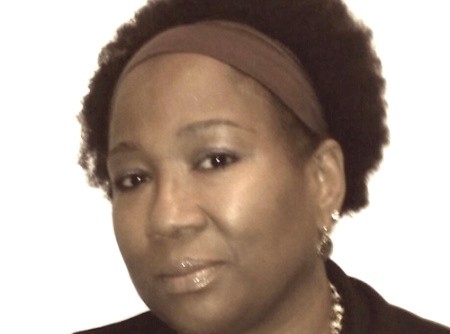 During World War II, Rockland County became home to the largest U.S. Army embarkation camp in the United States. Camp Shanks was located “in and around Orangeburg in the Town of Orangetown, New York.” The installation was named for Major General David Cary Shanks (1861–1940) who commanded The New York Port of Embarkation during WWI. Embarkations like Camp Shanks were responsible for moving troops and supplies from the United States to commands overseas. Camp Shanks was the terminus point in America before soldiers were shipped abroad to serve their country and consequently, the camp earned the nickname “Last Stop USA.” More than 1.3 million military men and women spent time at Camp Shanks. In the last year of the war, the camp held Italian and German prisoners of war. The facility was also used to house soldiers along with their families after the war. By this time, Camp Shanks was renamed Shanks Village. Due to the ratification of the GI Bill, many of the soldiers living there had the opportunity to attend school.

Rockland County was a perfect location for the camp due to its open farmlands and nearness to piers on the Hudson River with enough depth to handle enormous military ships. Through these Hudson River ports, soldiers sailed to meet their unknown fates in Europe or Africa. Rockland was also highly accessible by two railroad lines that allowed troops from throughout the nation to reach the facility. Camp Shanks encompassed over two thousand acres of land and contained more than 2,500 buildings. When the military decided to build the camp in 1942, they informed 130 families that they must leave and paid them for their homes, but gave them only two weeks to relocate. It took 17,000 workers just three months to build the huge installation, which included barracks, headquarters buildings, mess halls, stores, theaters, chapels, laundry facilities, a bakery and a hospital. Troops spent less than two weeks at the Camp Shanks while preparing for the struggle ahead and enjoyed recreational activities both at the camp and in the neighboring towns. There was plenty of dancing and music that was performed by celebrities such as Pearl Bailey and Frank Sinatra, but Camp Shanks like the military was segregated. African Americans fighting for the same cause, as white Americans were placed in segregated barracks on the other side of the camp, a distance away from white military personnel. Even the popular USO clubs were segregated. And there were eyewitness accounts maintaining that blacks were often treated worse than prisoners of war.

The base closed in 1946 and Shanks Village permanently closed in 1954. Today, little remains of the military installation or the residential development. However, the Camp Shanks Museum, housed in one of the remaining Quonset Huts, commemorates the military facility by displaying the history, artifacts and photographs from the period.