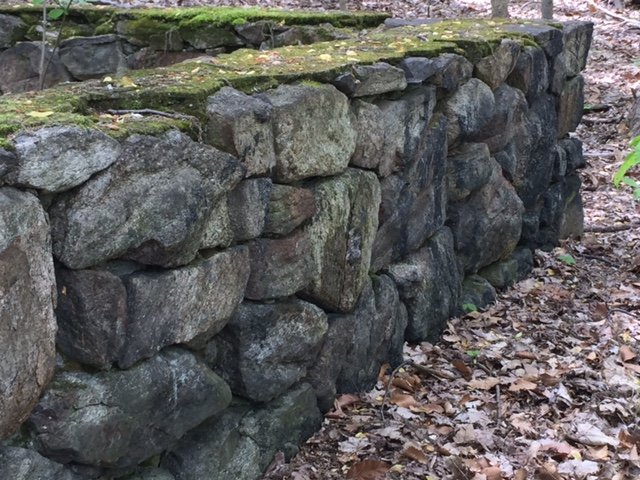 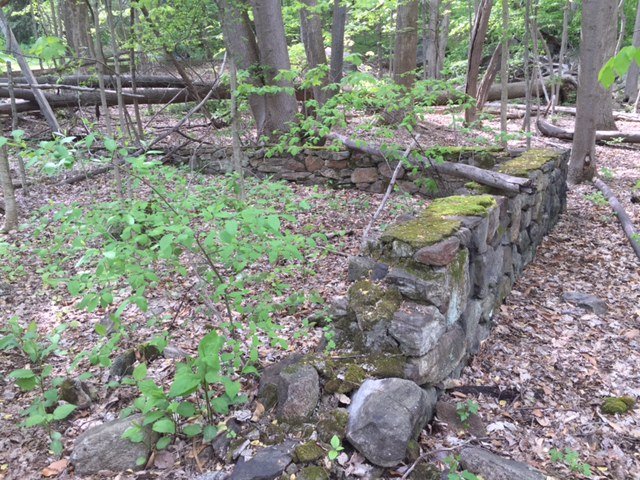 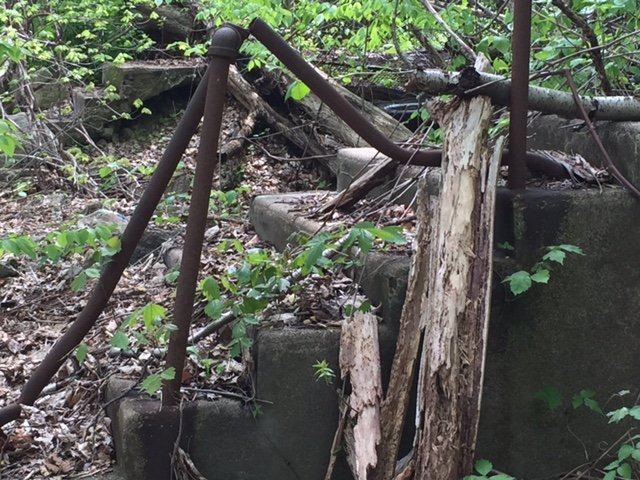 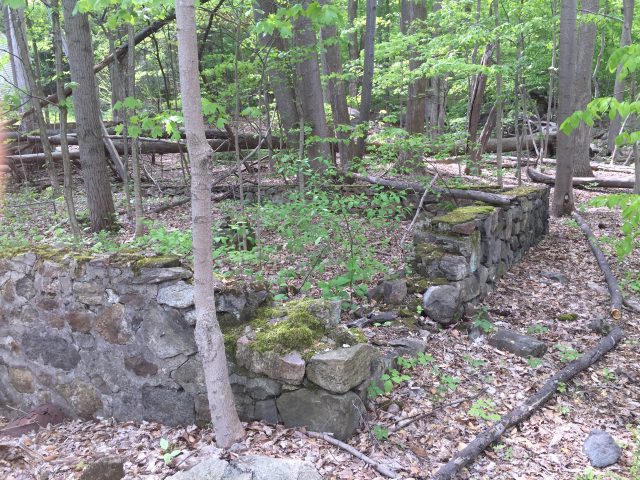 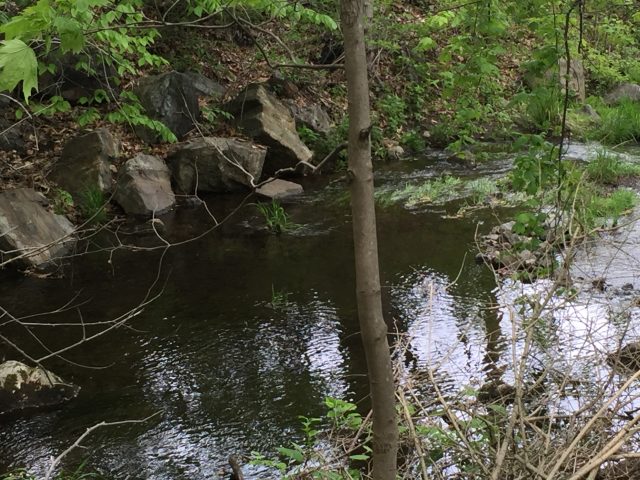 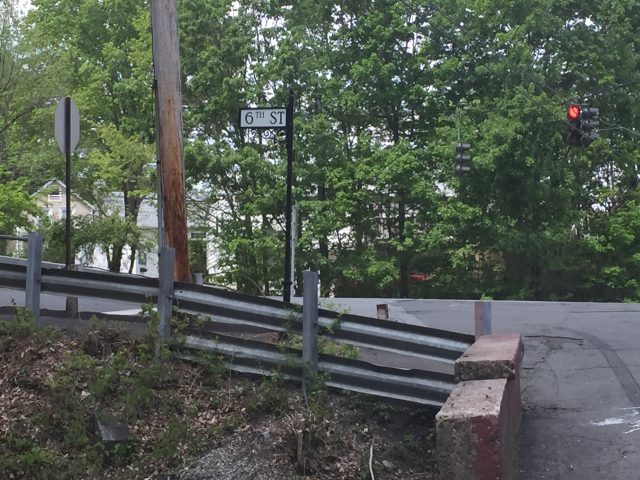 As in many communities, Hillburn’s first school for people of African as well as Native descent shared space with the church. The log chapel built by the DeFreese family consisting of Samuel, Catherine and Samuel, Jr., was a one-room building lit by four large lamps suspended from the ceiling, which could be raised and lowered.

To attend the log chapel school, families paid a “subscription” cost that would cover each child’s tuition. Since families were large and both the Native and Black communities lived very modest lives, attendance was more than likely irregular. In 1889, a new two-room school named Brook School was built. Grades K-6 were taught in the Brook School. By 1913, two more rooms would be added to the Brook School to accommodate the needs of the growing Native and Black student population.

By 1943, the segregated Brook School had over 100 students and was terribly overcrowded. The NAACP along with attorney Thurgood Marshall would be called in by the families of color to help desegregate the schools.