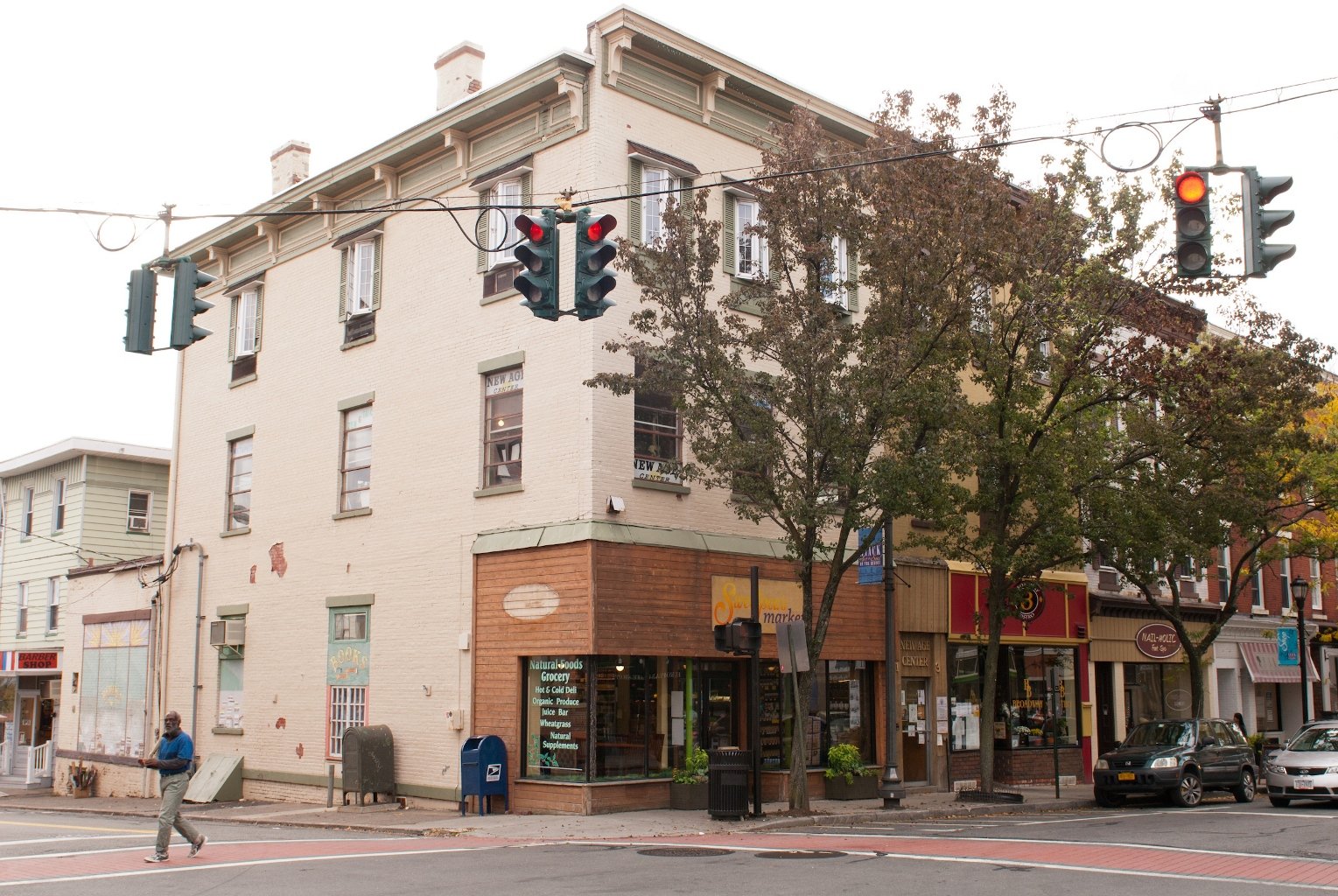 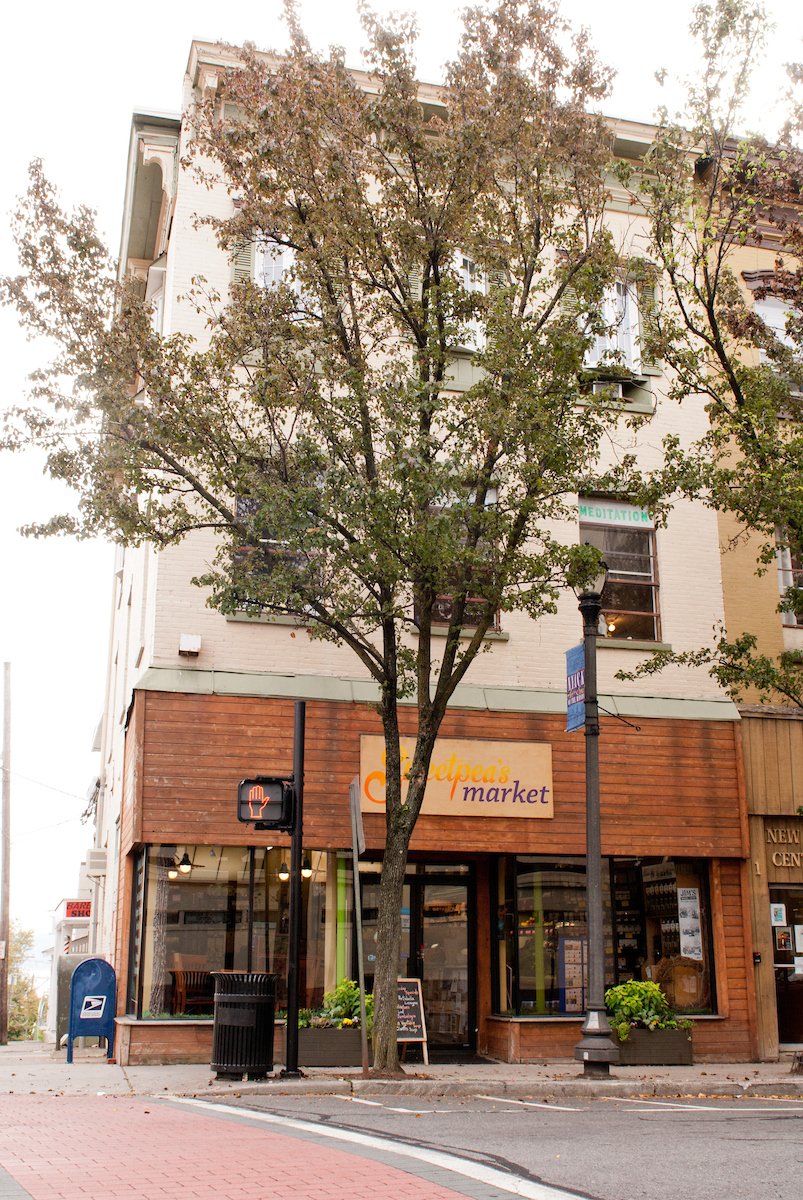 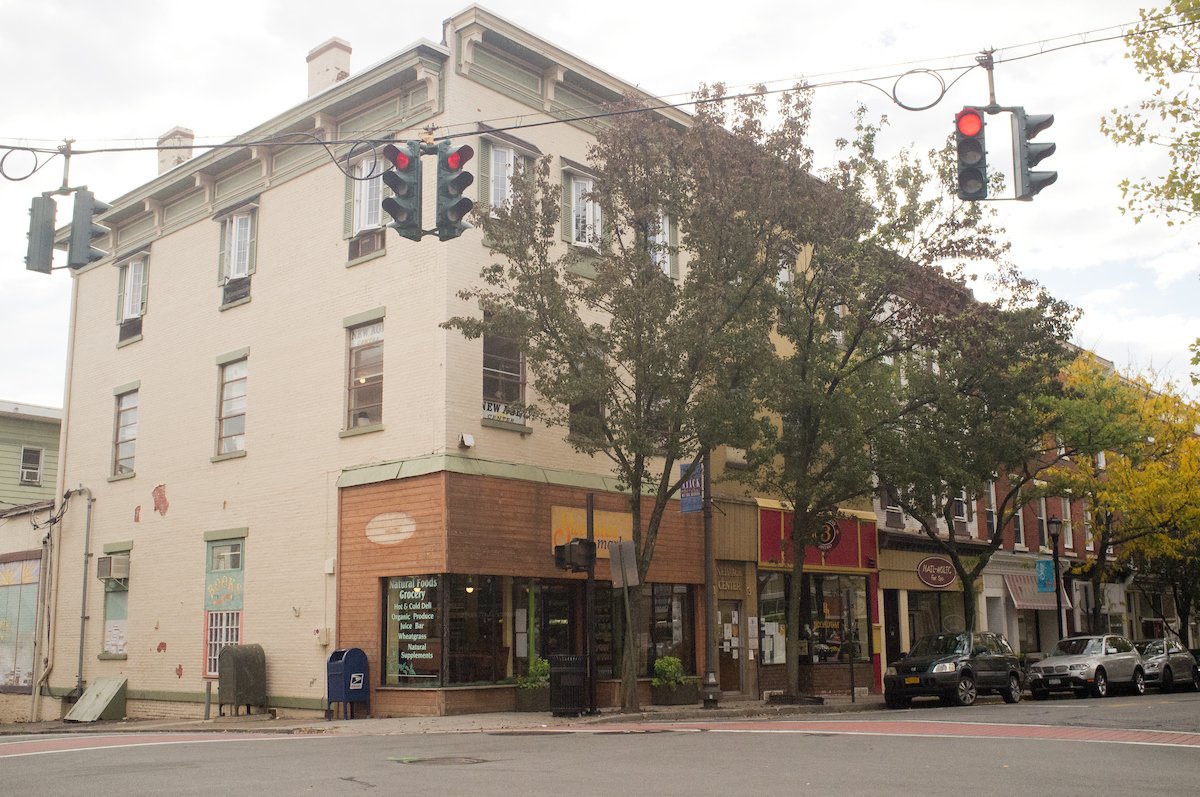 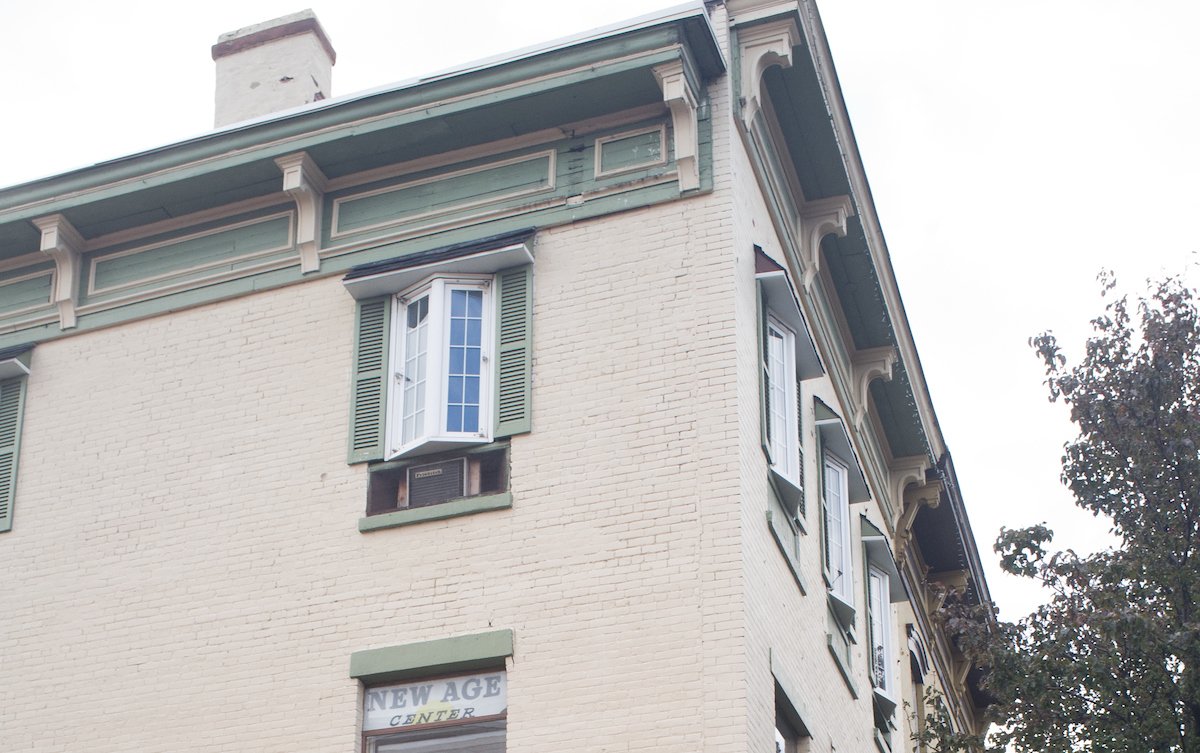 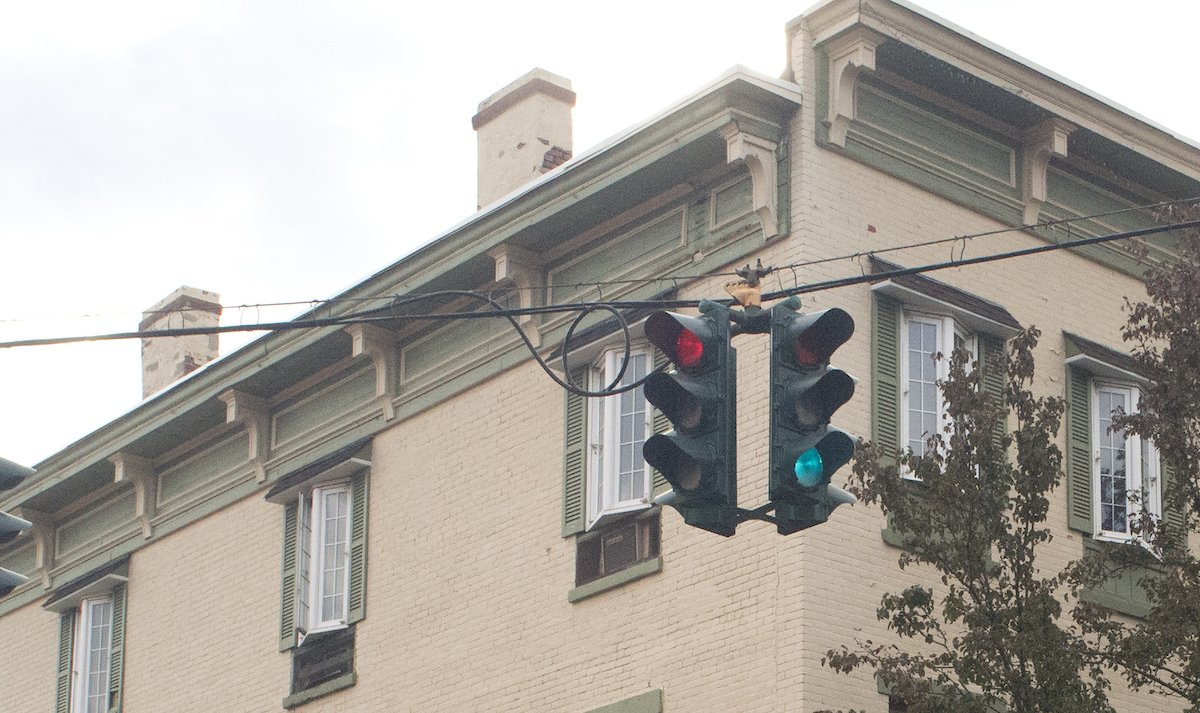 Abram Merritt was a local dry goods merchant in Nyack who was lauded as a man of generous spirit giving both his time and money to social concerns near and dear his heart.  The Merritt store, located at the corner of Main and Broadway, was a social center for Nyack villagers over many years. The building that Merritt owned was also used as the Colonel William Silliman Grand Army of the Republic (G.A.R.) #172.  The Silliman post organized on July 21, 1880 with twenty members. The post had the honor of being the first composed of Black veterans in the State.

William H. Myers, a former slave and Civil War veteran became the first Commander. The Grand Army of the Republic (GAR) was a fraternal organization composed of veterans of the Union Army who served in the American Civil War. At the post, this small community of Black Civil War veterans could join forces by building their own coalitions through the post to address issues impacting their community.