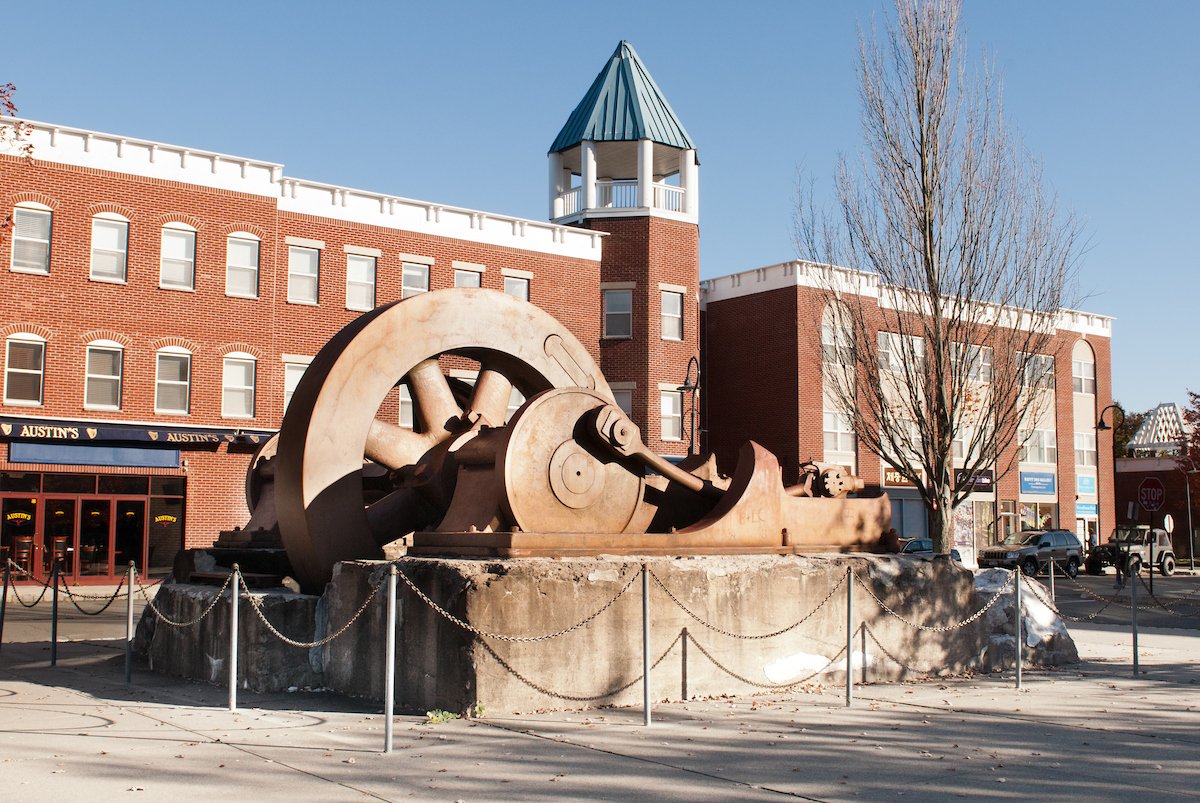 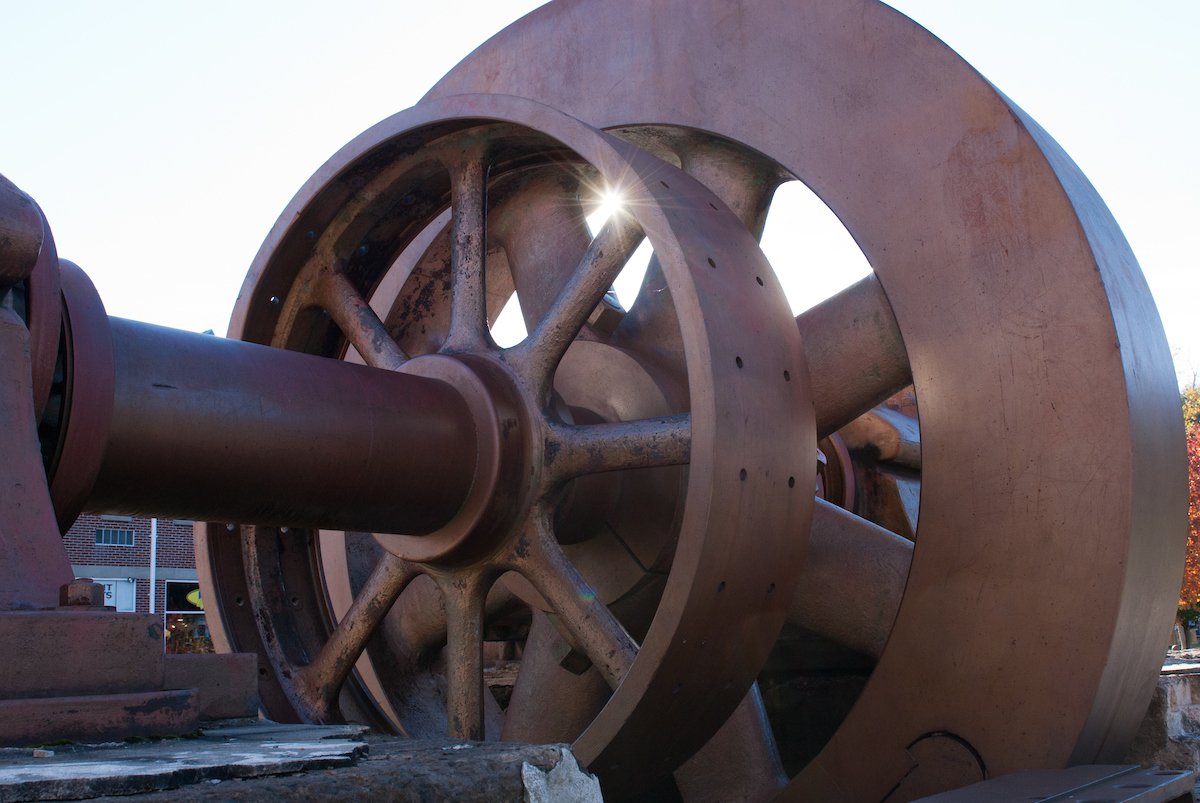 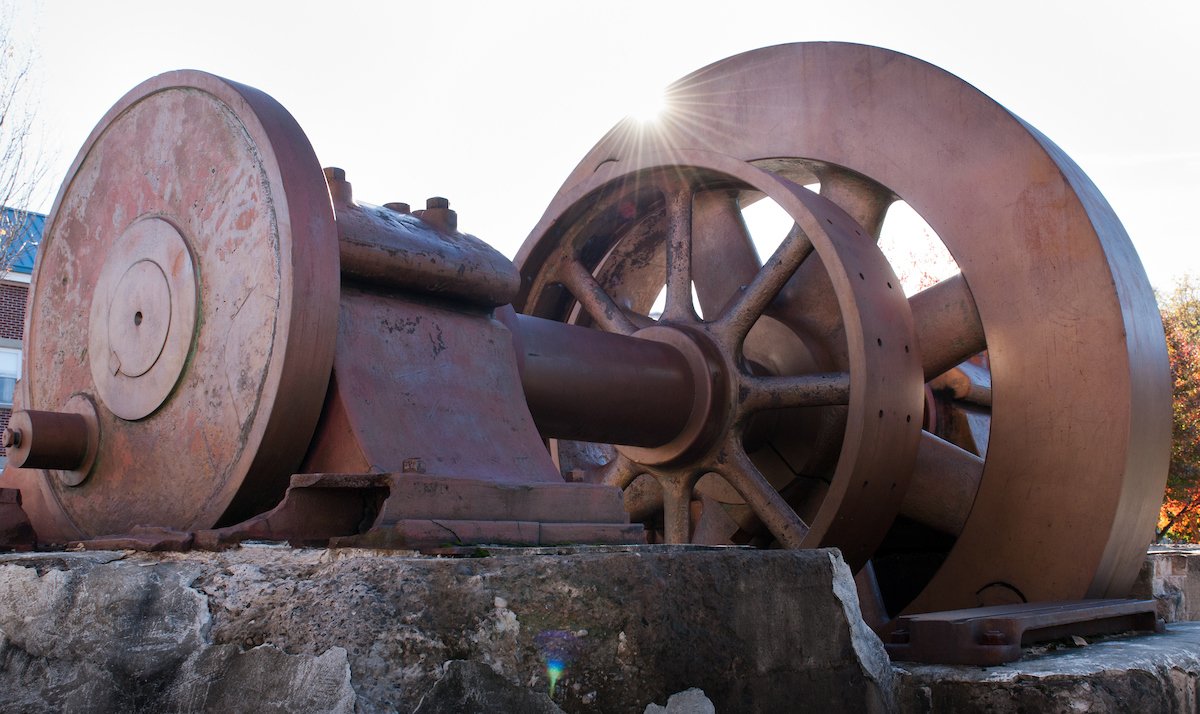 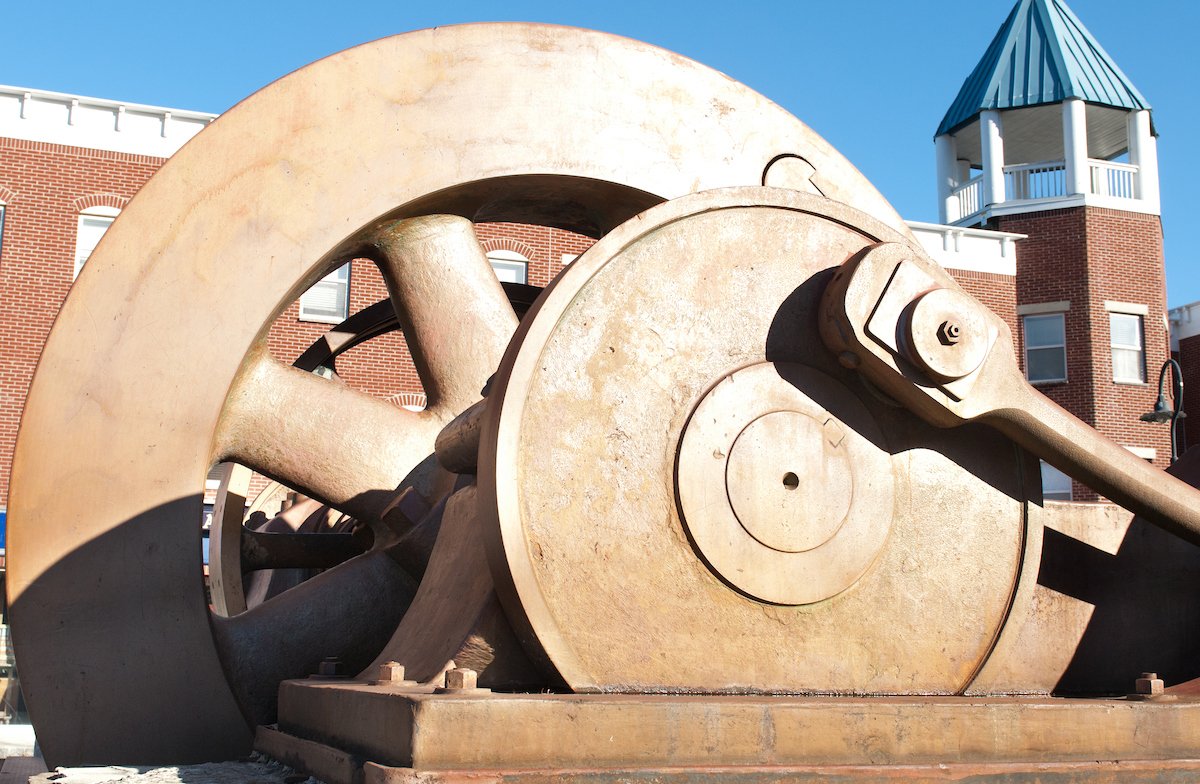 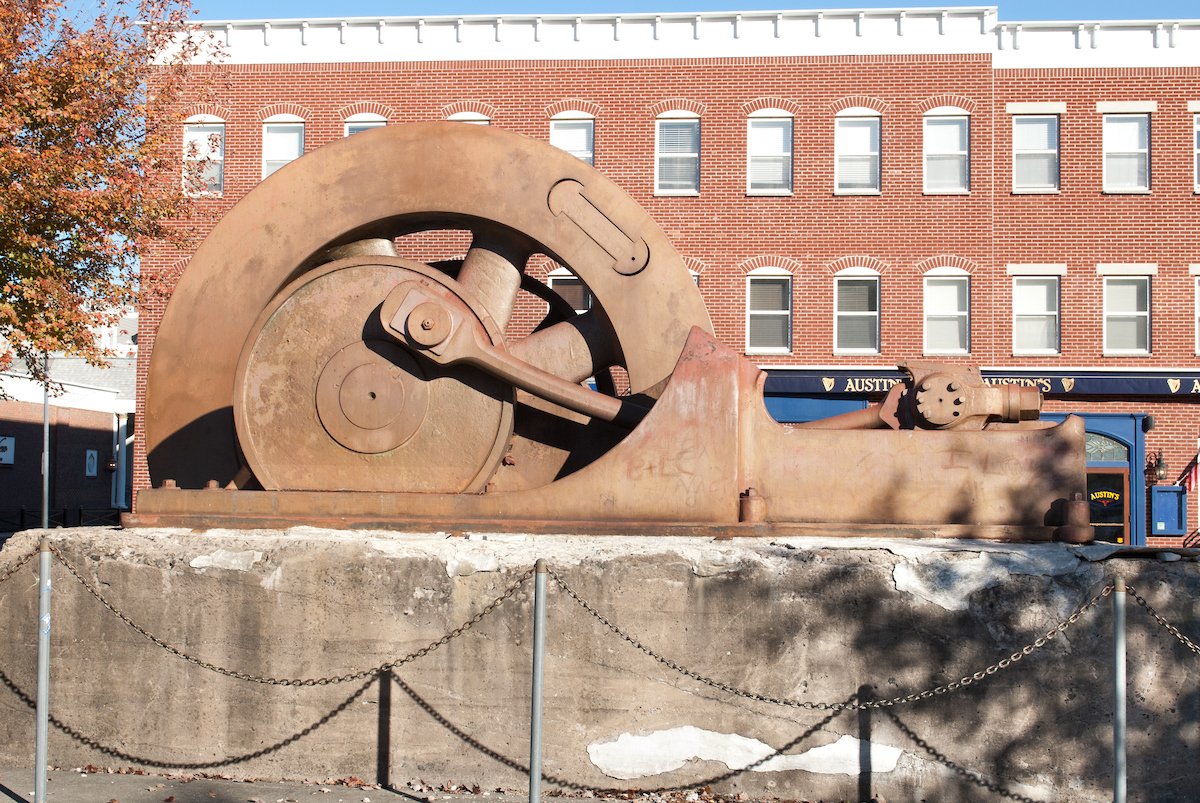 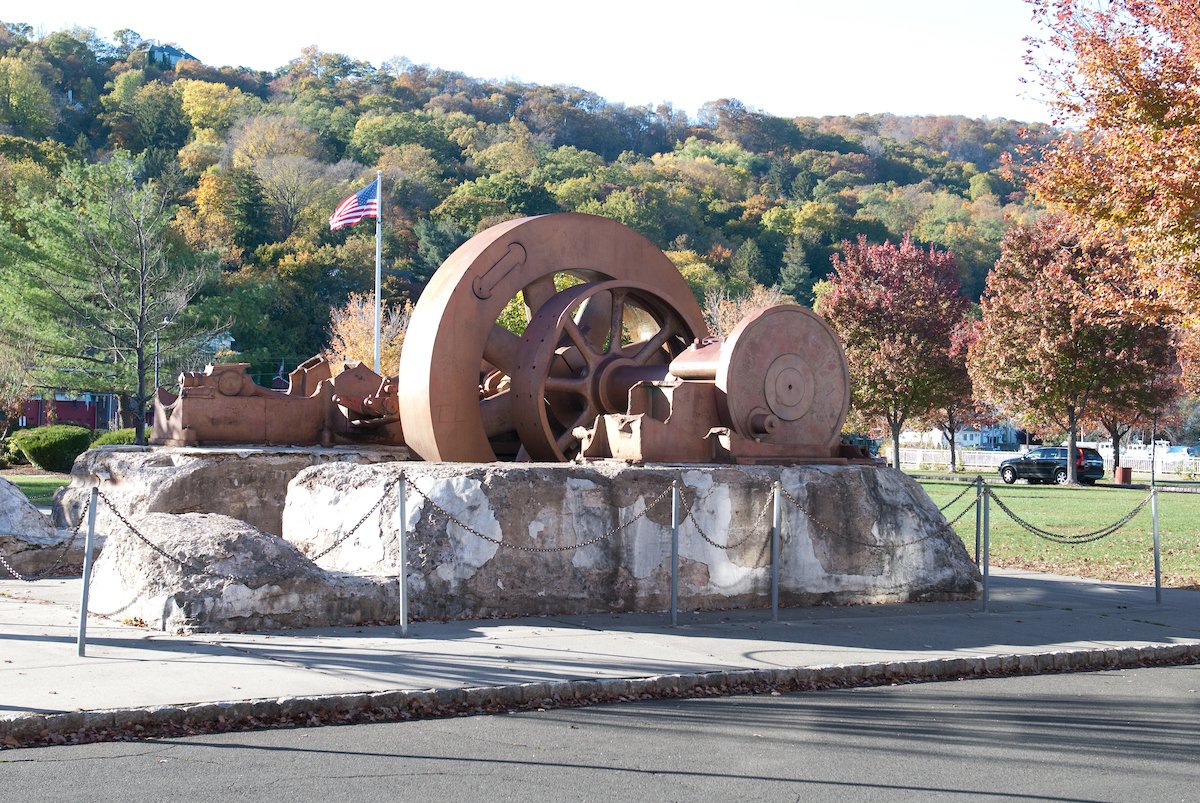 The Piermont Paper Company began operations in February 1902. When workers attempted to unionize and went on strike in the early years of the plant, black workers from the South were brought in as strike breakers. The International Brotherhood of Papermakers reported that agents from the North grossly exaggerated conditions and wages to entice black workers to leave the South for jobs in the mill. By 1925 many black men were working at the paper mill as mill hands. A large proportion of these workers of African descent had migrated from nearby regions and from the South to work in the mill. Many lived in the Mine Hole (between Piermont & Sparkill), in Piermont, and in Nyack.  A news article written in 1916 described the working conditions for the Black workers as akin to slavery.  The article went further and explained that the workers were not free to leave until they had repaid the cost the company had paid to bring them from the South to the North.