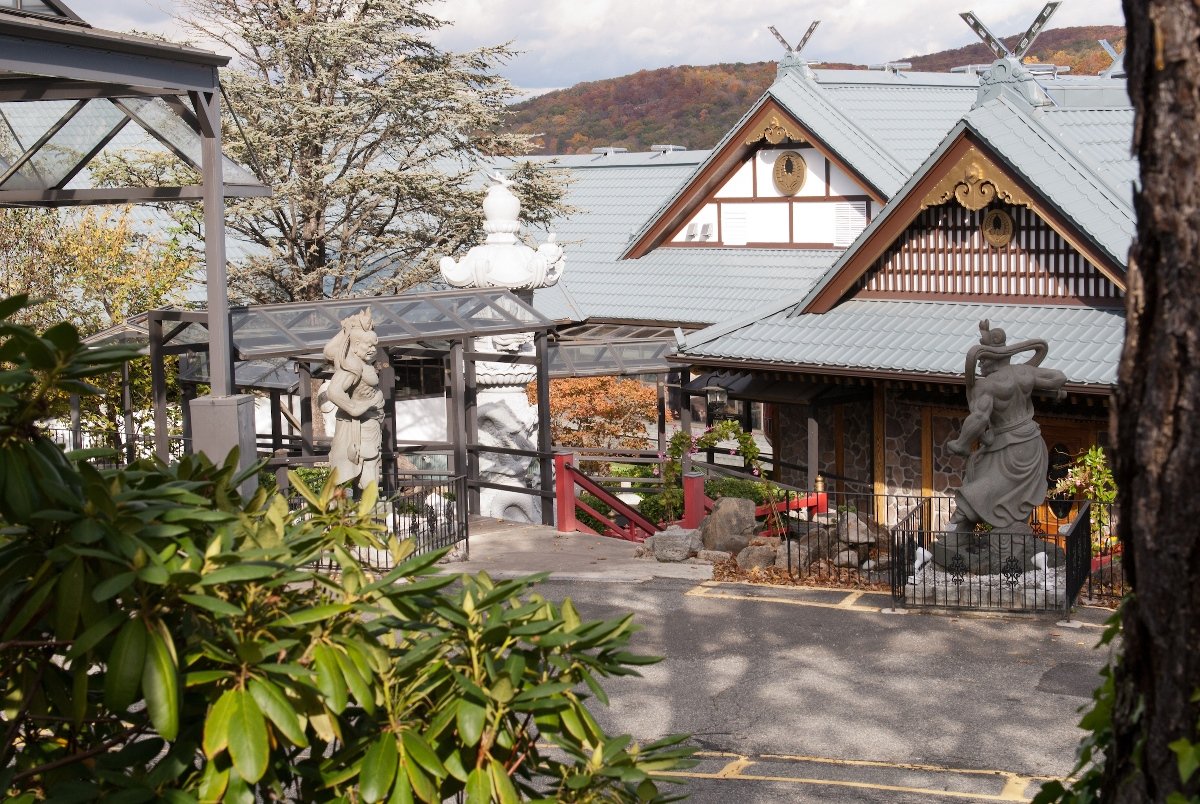 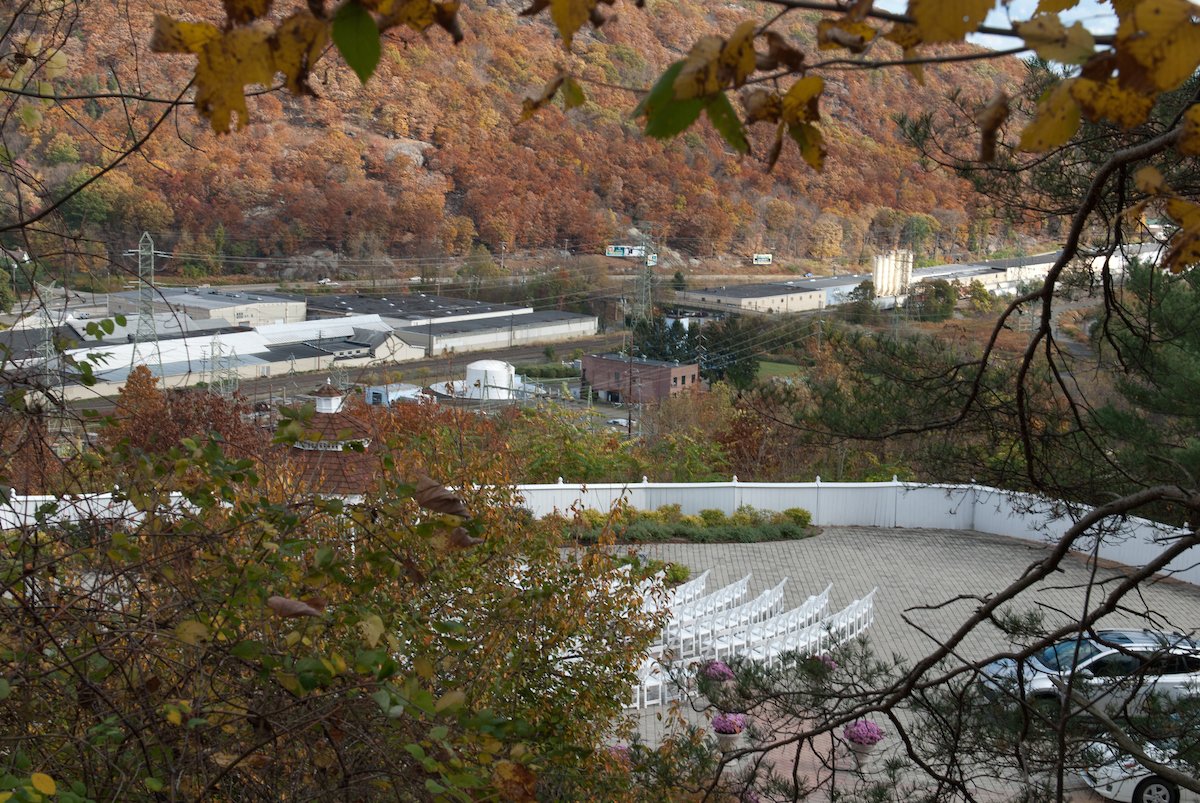 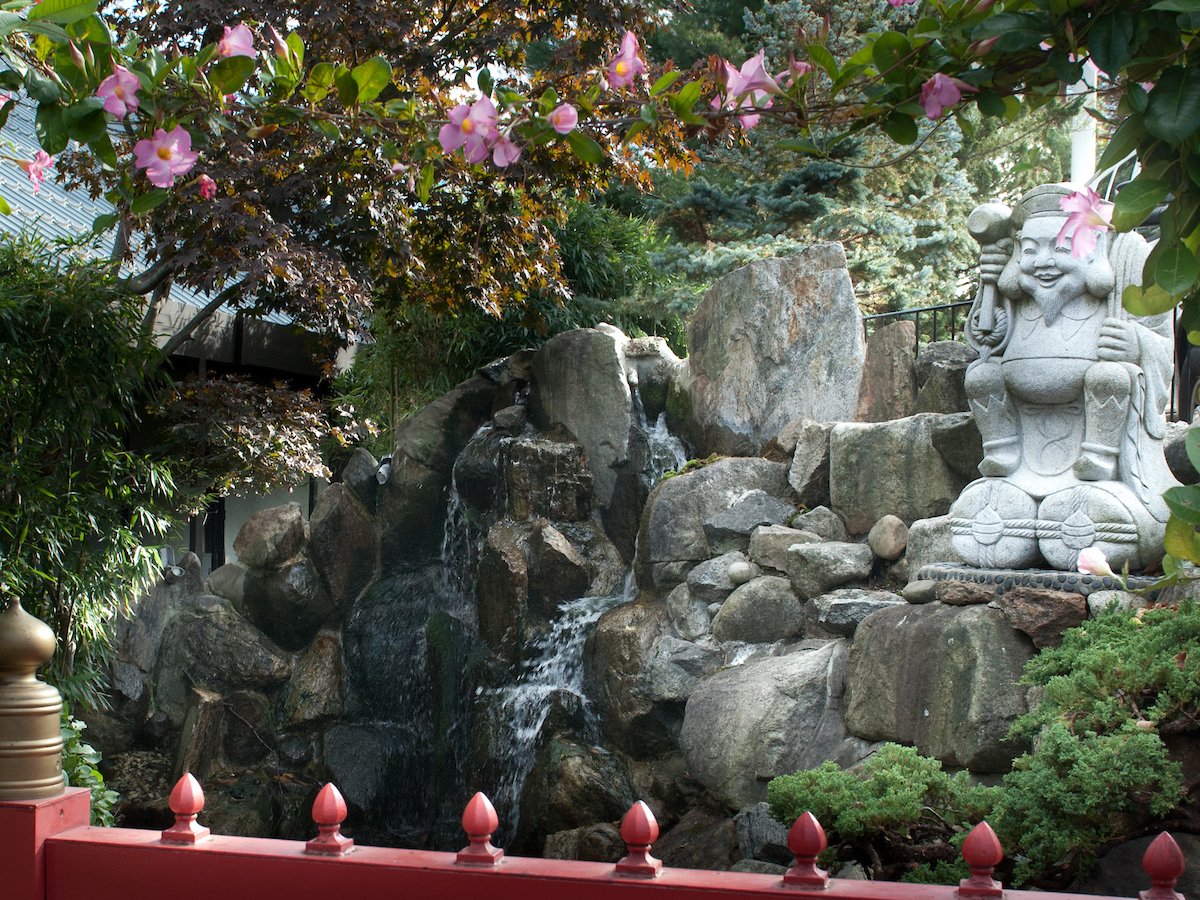 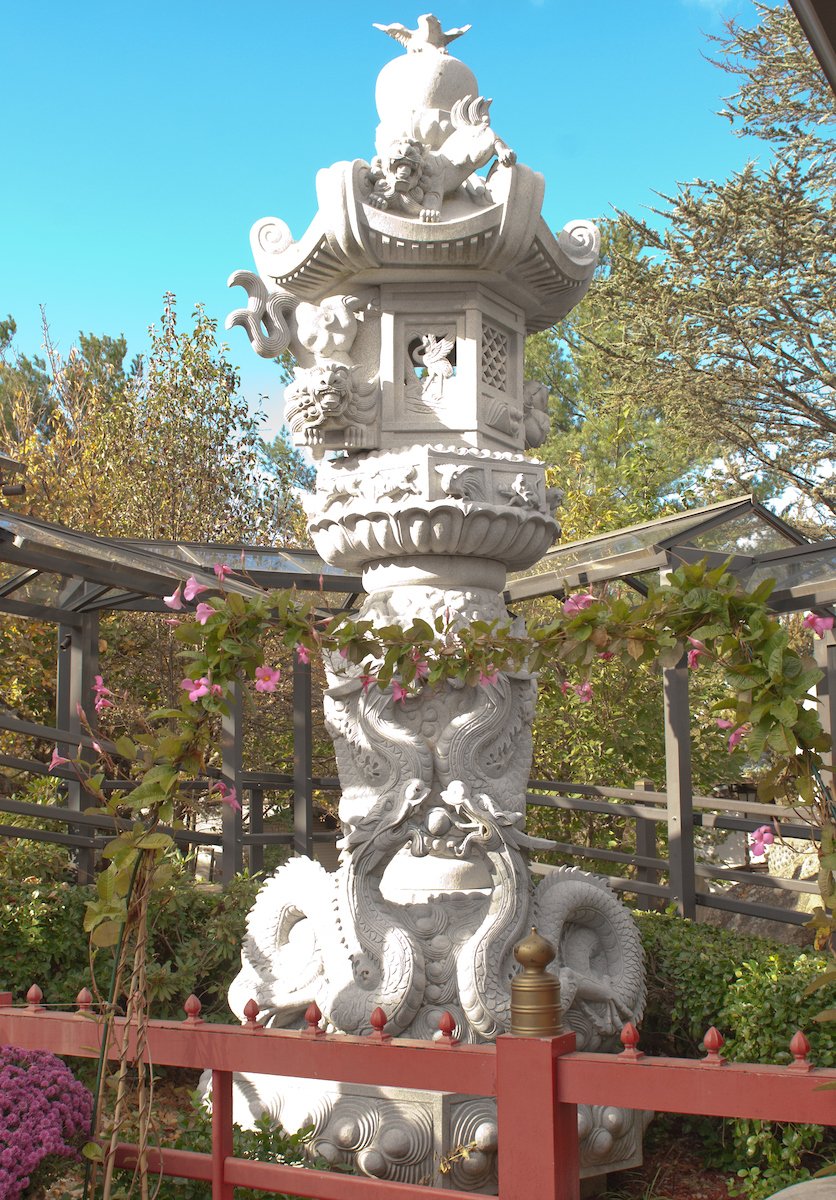 Completed in 1955, the Motel on the Mountain was the first major commercial design in the United States by a Japanese architect. Fourteen buildings straddled the mountains ridges. It closed in 1978 and was purchased by the owners of what became Mt. Fuji restaurant in 1983.  The restaurant still operates today.

In June of 1967, the Motel on the Mountain became a one time meeting place for the leadership of the modern civil rights movement. While civil unrest was on the rise and the Black Power movement was gaining prominence and attention, this meeting became a gathering of the old guard.  Those attending were civil rights leaders that were not a part of the Black Power movement.  Dr. Kenneth B. Clark’s Metropolitan Applied Research Center (MARC) received funding from the Ford Foundation, and with this support, he called two secret meetings with Civil Rights leaders. One meeting was held at his home and the other at the Motel on the Mountain. In attendance were: Dr. Martin Luther King, Jr., Roy Wilkins, Whitney M. Young, Jr., Floyd McKissick, Bayard Rustin, Andrew Young, Dorothy Height and others.

Dr. Clark and his wife Mamie were a highly respected psychologist team whose studies of the impact of race on Black children was used in the 1954 Brown v. Board of Education case that ended segregation in American public schools.