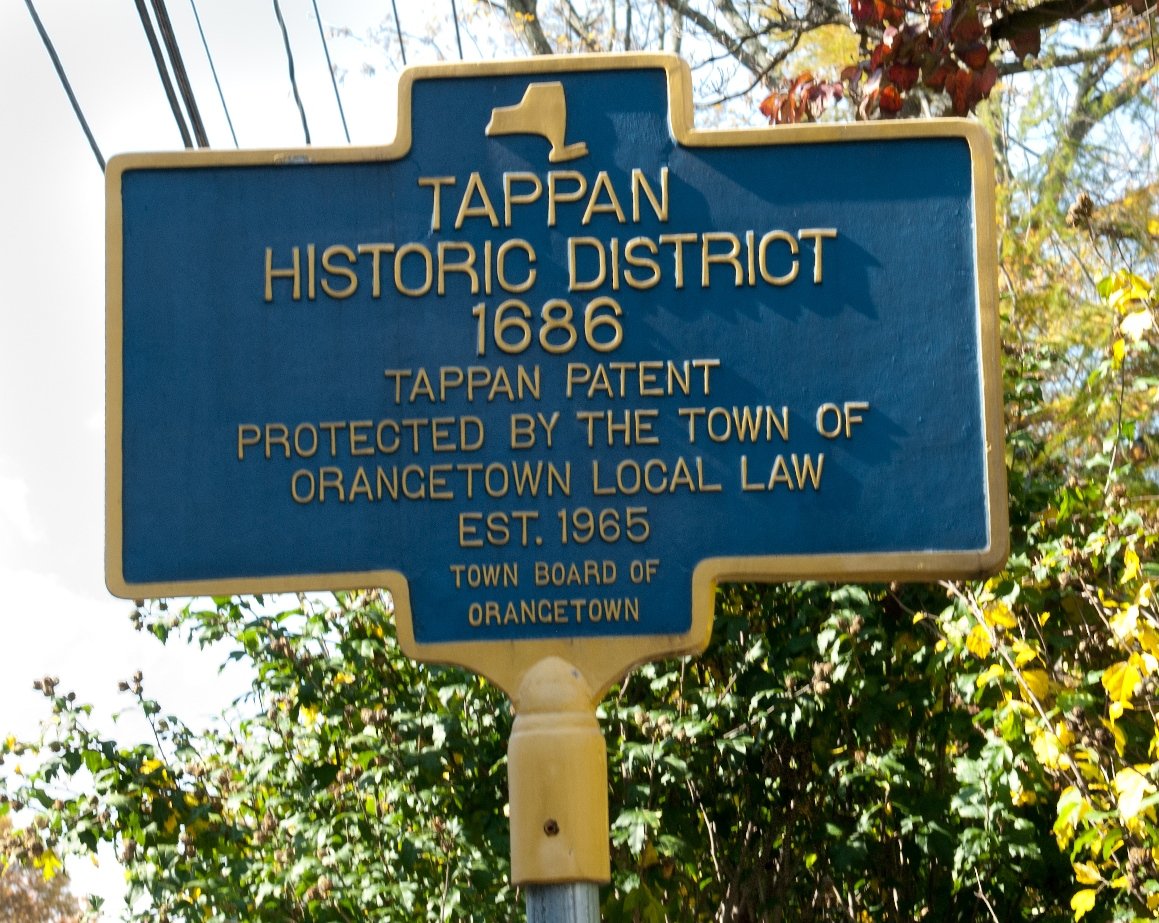 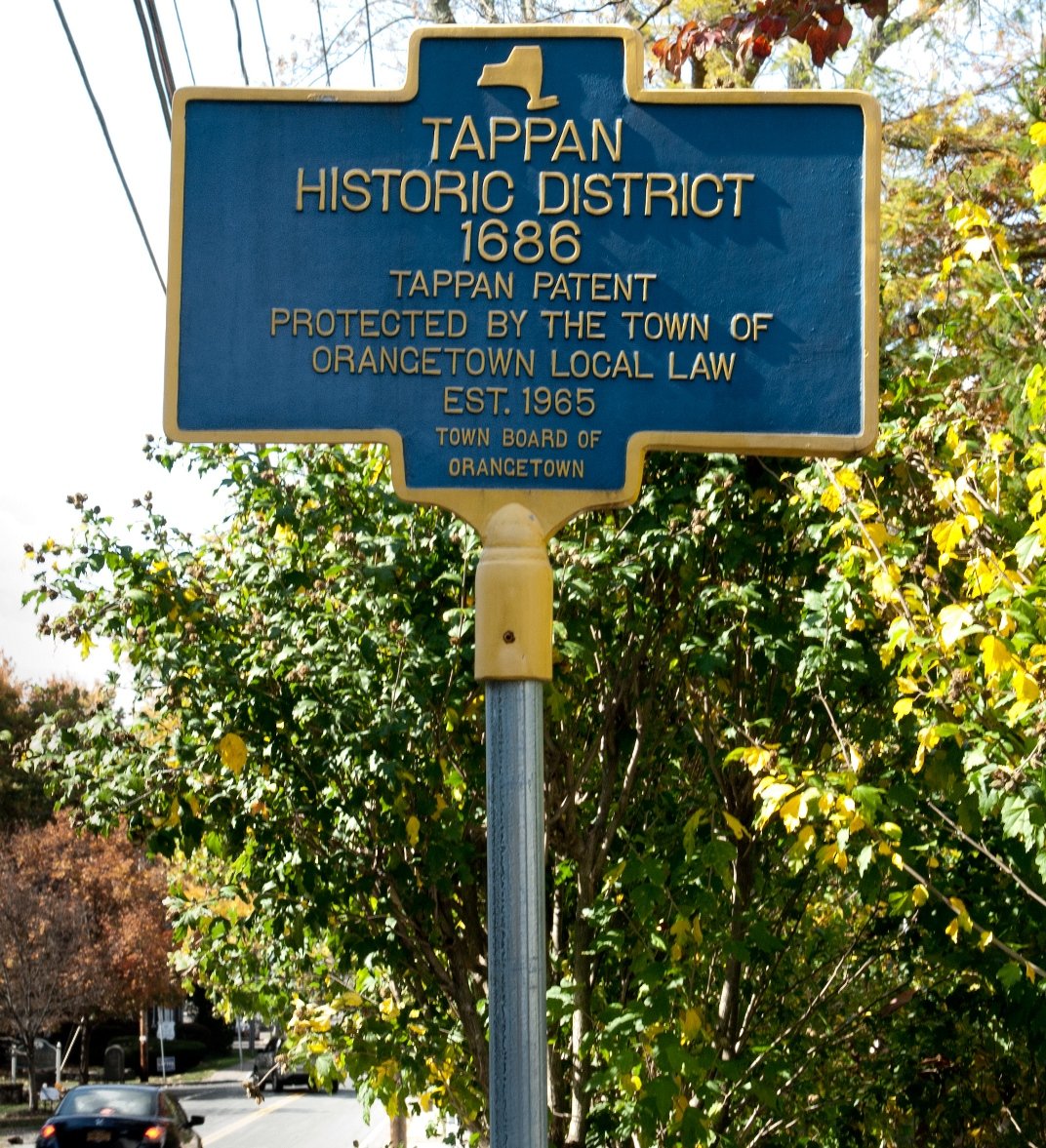 In the 1680’s, Europeans and individuals of African descent began settling the area which would later be known as Orange County and afterwards Rockland County. Pioneers from Manhattan and New Jersey settled on a large area of land that lay within the borders of New York and New Jersey in the area of today’s Tappan, New York. The settlers, who were mostly Dutch, received permissions and rights to settle the area from Governor Dongan, of New York and, by treaty, from the local Native peoples.  “Records designated three of the sixteen shareholders of the patent as “free Negro,” these being: John De fries (De Vries II,) his son John, III, and Nicholas (Claes) Manuels Emanuels.