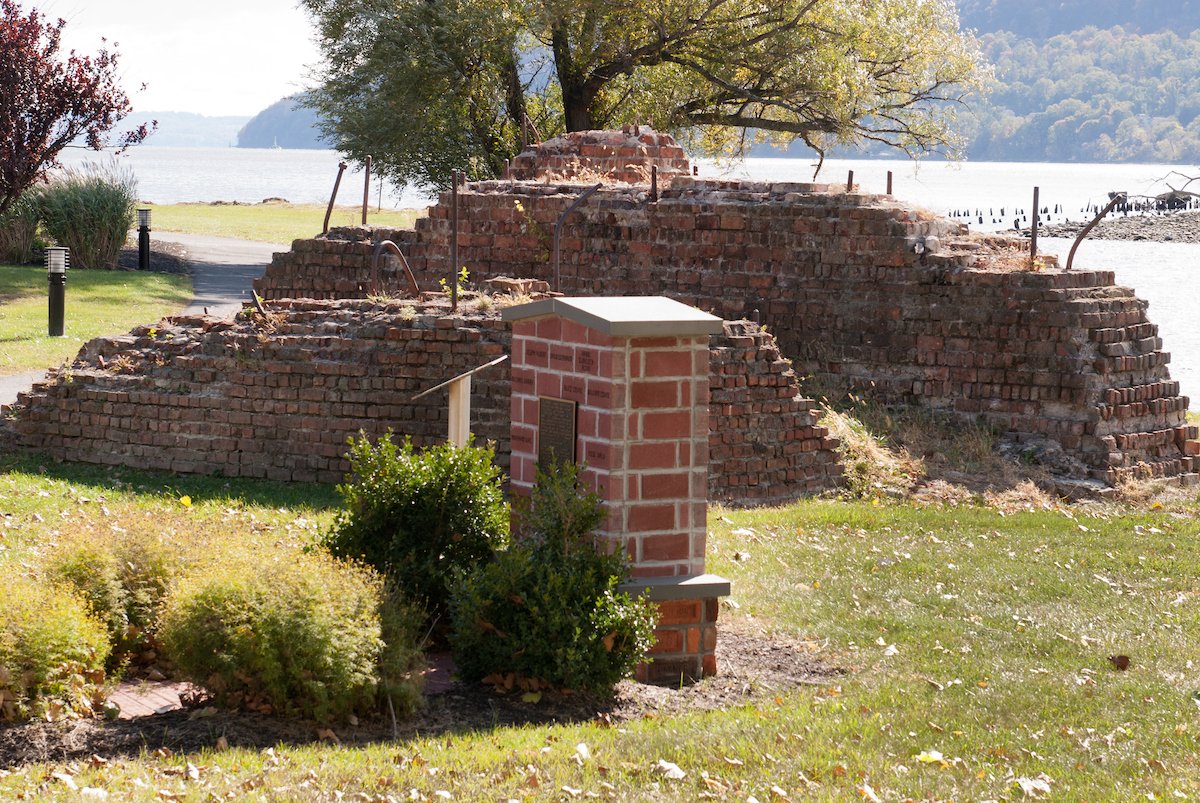 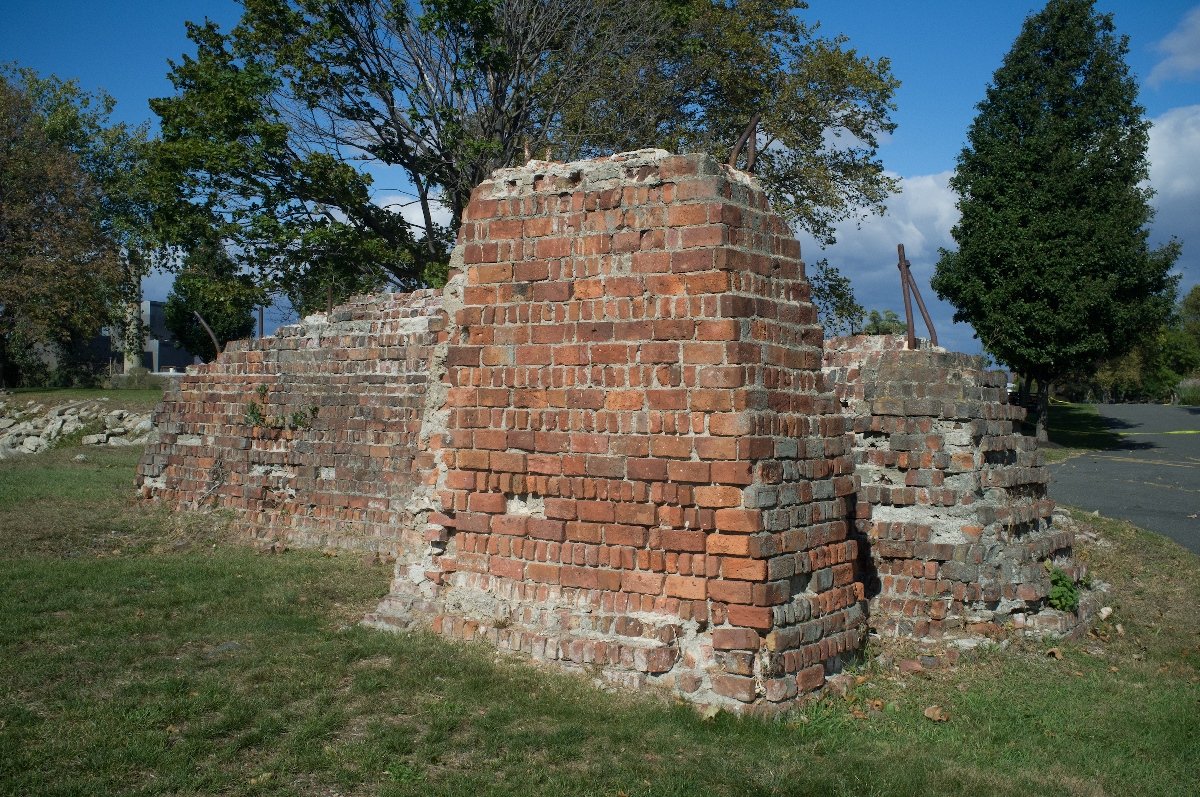 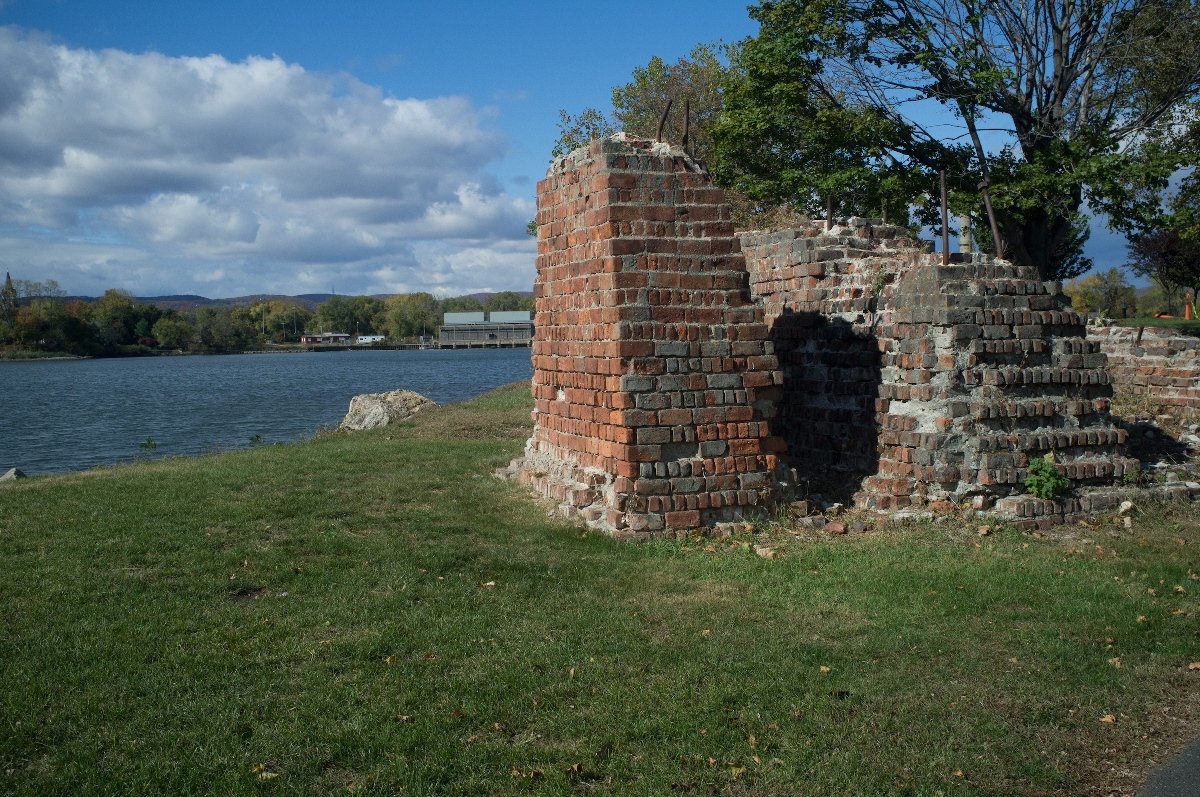 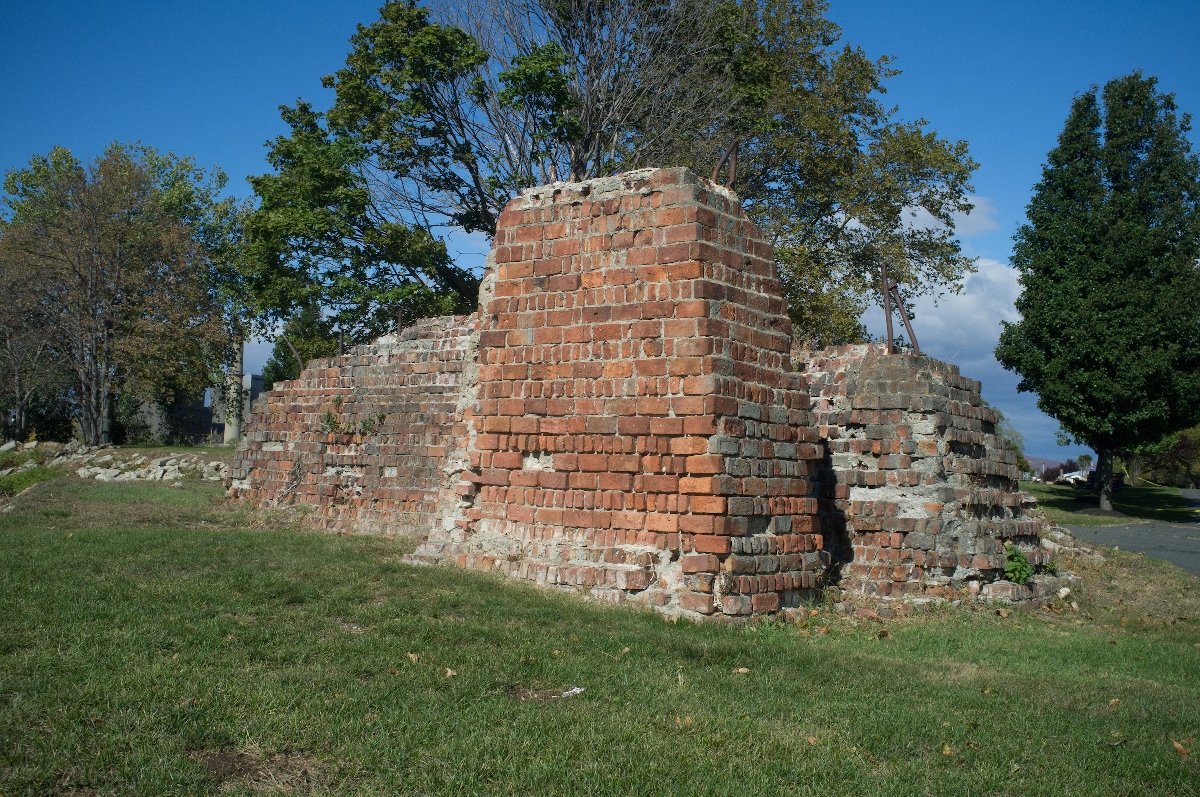 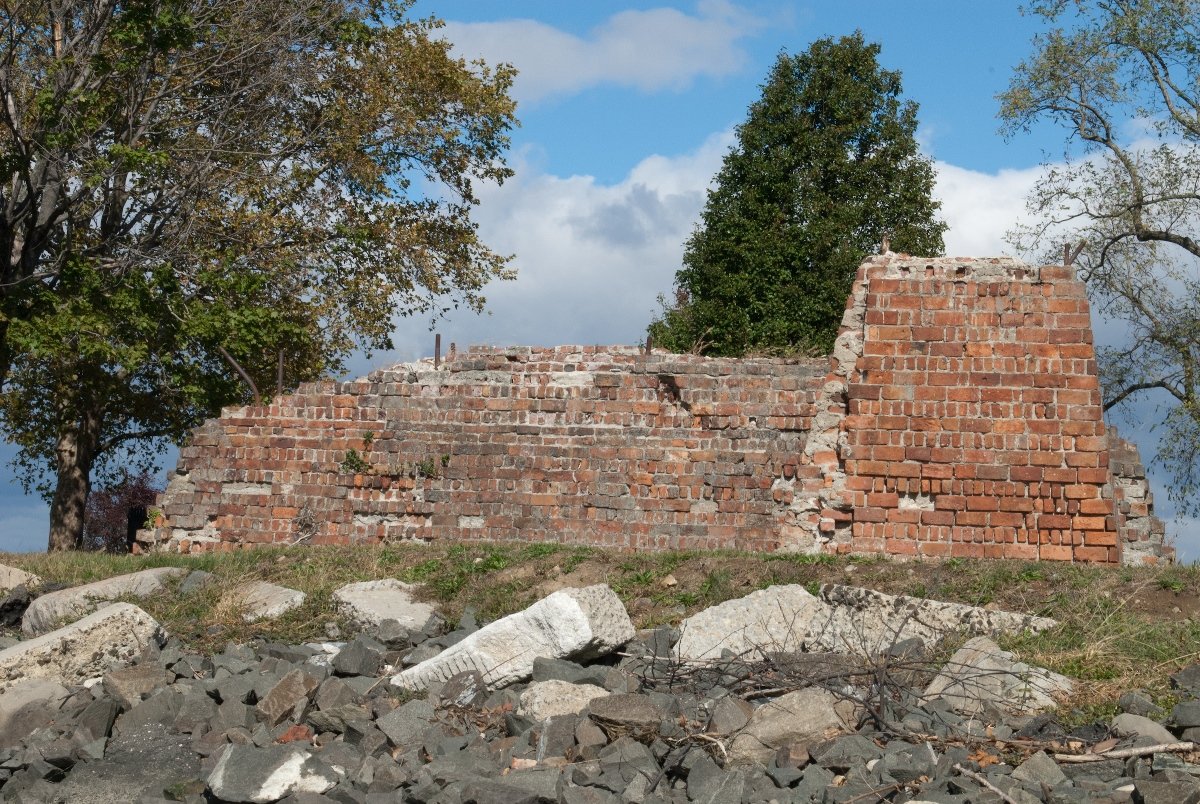 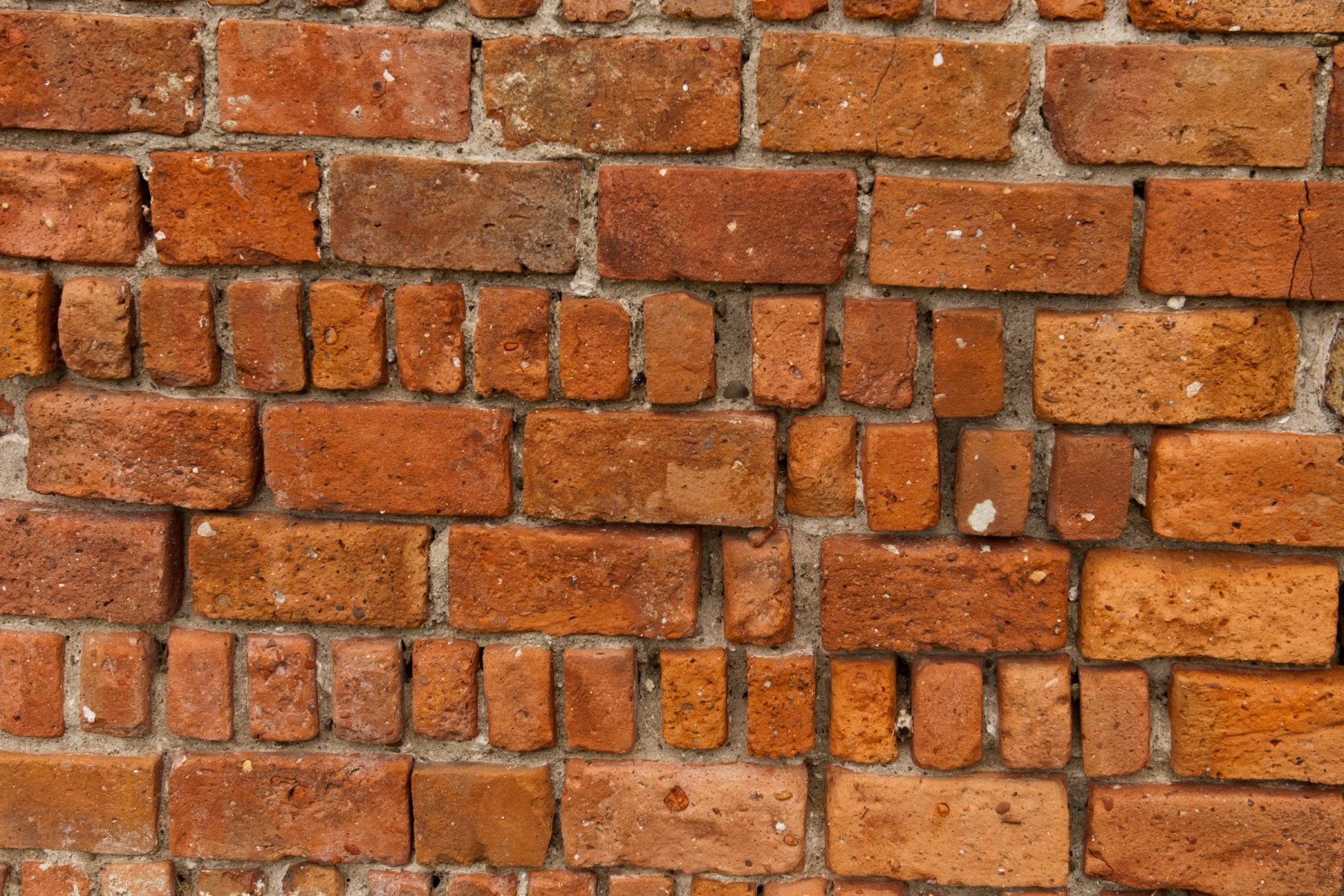 Haverstraw brickyards began operating in the late 1700’s. Haverstraw, at the widest part of the Hudson, became the brick-making capital of the world. In Haverstraw, 80,000 bricks were shipped from the town each day. “In a single year 300,000,000 were shipped out of the Haverstraw Bay area for the New York metropolitan markets, which at times were using over a billion bricks annually.

Black workers were key to the Brick Industry labor force. These men usually came up from the South and represented 60% of the employees in the yards. In 1925, six hundred and three Black persons lived in Haverstraw. Many of them worked for the brick manufacturers and lived in the crude dwellings at the brickyards. Outside of Haverstraw, there were 293 blacks living in an area known as Roseville. Many were temporary workers from the South; however, some moved their families north and settled in Haverstraw permanently.